Following the launch of their first folding smartphone in 2019, Huawei has now released the new Mate X2, which is the successor of the first Mate X device. Huawei adopted Samsung’s strategy this time, installed an additional secondary panel to help users to use the phone in its folded forms.

The smartphone features include a 5NM SoC, 50MP quad-sensor cameras, and a high-density OLED screen. 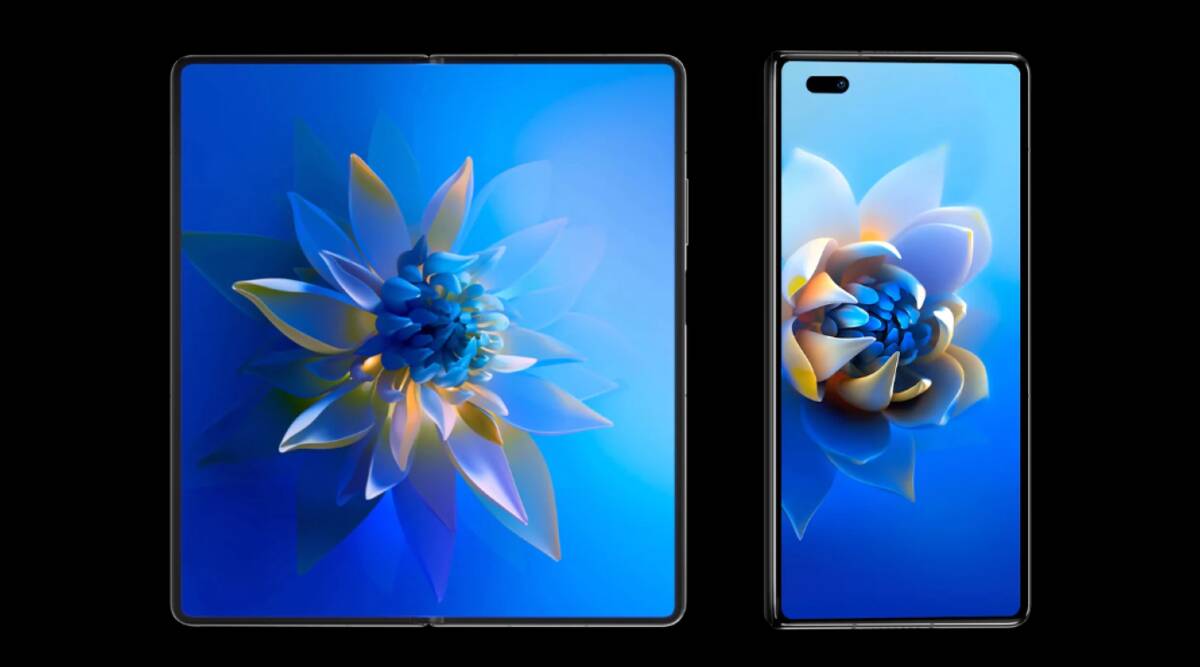 The Huawei Mate X2 has a wedge style, which is cool. The camera module is thickest at the end as we pass to the other end it thins out with just 4.4 mm of thickness. In the folded design the Samsung Galaxy fold looks quite a bit like a matte finish and a rectangular camera.

The hinge mechanism enables the smartphone to be smoothly closed unlike the Samsung Galaxy Z Fold 2. The company says that it has used an innovative hinge concept made with Zirconium-based liquid metal and carbon fiber panels. Furthermore, the phone can also be easily closed with one hand since the majority of the weight is contained in the thickest section.

In comparison to the other Snapdragon and Exynos processors, Huawei Mate X2 is powered by the Chipset Kirin 9000 and this one is fabbed at TSMC’s 5 nm foundry. The chipset includes four Cortex-A77 cores and four A55, plus a Mali-G78 MP24 GPU. For 5G connectivity, Huawei says the antenna system has been strategically planned so that users get a clear signal no matter how they handle the phone.

The smartphone provides 8 GB of RAM and 256 GB or 512 GB of storage. EMUI 11.0 based on Android 10 will manage the software side, but it does not support Google applications or services.

The Smartphone features a quad-sensor camera setup, developed jointly with Leica. The key sensor is a 50 MP module with an f/1.9 aperture and has 4K video recording support. The main lens is equipped with an 8 MP periscope camera with a 20x hybrid zoom, which is up to 100x digital zoom, also has a 12 MP telephoto camera, and an ultra-wide 16 MP lens with a Macro sensor. On the secondary screen is the 16 MP main camera with a pill-shaped cutout. The device carries a battery of 4,500 mAh supported by 55W Super-Fast charging with an adapter fitted.