Bringing smart life to the next one billion users

With a 4-inch display, Android 4.2.2 operating system, and a 3MP camera, Huawei Ascend Y330 is designed to make it Possible for people to express excellence with edge, anytime, anywhere.

Huawei Ascend Y330 provides an edge with enhanced strength and durability against everyday use. With large fonts, icons and easy identification, it has a simple and friendly User Interface. It gives easy switch between Emotion UI 2.0 and Simple UI
[blockquote cite=””] Huawei redesigned Ascend Y330 from the inside out, significantly improving the performance of the smartphone’s hardware and software to redefine user experience. Performance of this handset speaks for itself. This phone comes in five classic colors- white, black yellow, yellow and red. Furthermore, quite an impressive amount of 4 GB Storage is provided, which you can expand later by adding an extra microSD card.
[/blockquote] 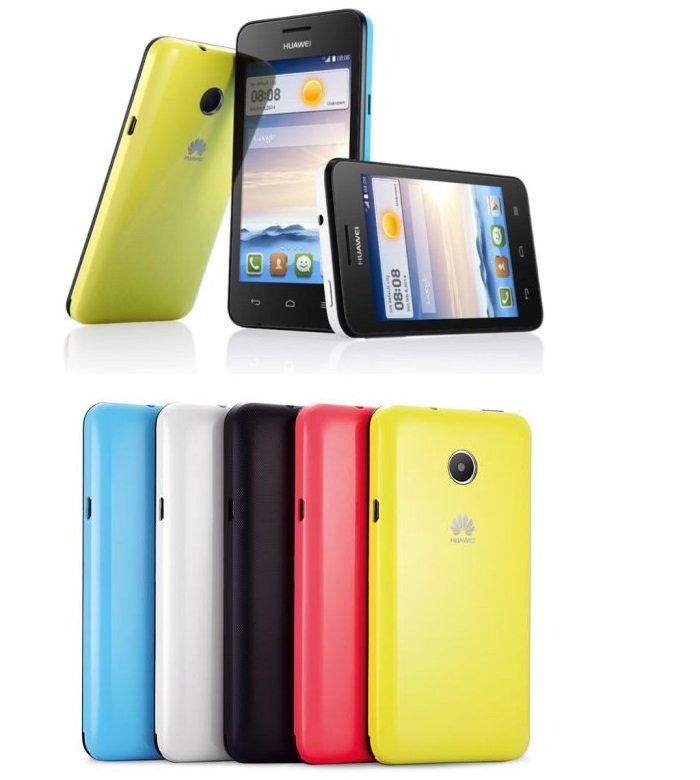 Huawei Ascend Y330 has all the necessary components to provide easy communication and enjoying innovation at its best. Lot more is expected from the company in coming times, as they are known to deliver the best.