Building on the huge success of last year’s global smartphone photography awards, Huawei, one of the world’s biggest smartphone brands, has launched the second annual NEXT-IMAGE Awards, with the support of the International Center of Photography (ICP), the world’s leading institution dedicated to photography and visual culture.

Visual creatives from around the world, including Huawei Experience Ambassadors and Huawei smartphone users from Pakistan, are invited to submit their entries and compete to become NEXT-IMAGE finalists.

This is your chance to showcase the sights, sounds and culture of Pakistan to the world.

The NEXT-IMAGE Awards are an important part of Huawei’s overarching NEXT-IMAGE Plan to redefine visual expression and culture through more professional and intuitive smartphone cameras. Having started in 2017, the awards provide Huawei smartphone users from around the world with a gallery where they can showcase their best work to a global audience. Last year there were over 157,000 submissions to the awards from over 90 different countries, with 500 finalists chosen. 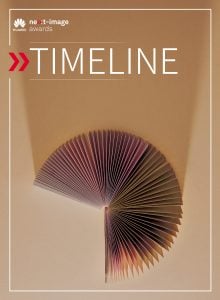 Announcing the launch of the NEXT-IMAGE Awards during his keynote speech at CES ASIA, 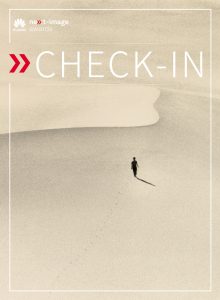 “The annual NEXT-IMAGE Awards are designed to inspire smartphone users to capture and share moments in life and experience the joy of photography. With HUAWEI leading the way in advancing image taking and redefining the meaning of visual expression, the awards are also our commitment to explore alongside Huawei mobile users, the possibilities of next-generation smartphone photography and videography.” 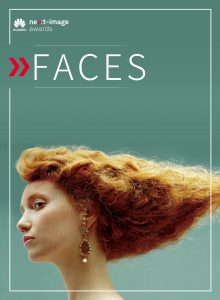 “I am thrilled to once again collaborate with Huawei on the second incarnation of the NEXT-IMAGE awards,”

“The images that emerged from this program were powerful and provocative. We’re excited to continue this program as a way to engage imagemakers around the world while celebrating the power of mobile photography to spark conversation and increase visual literacy across generations.” 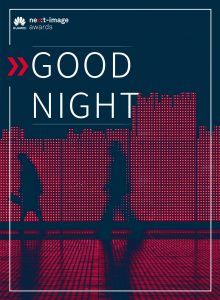 The 2018 NEXT-IMAGE Awards are broken down into six categories: ‘Good Night’, ‘Faces’, ‘Hello, Life!’, ‘Check-In’, ‘Timeline’ and ‘Story Board’. After being whittled down to 500 finalists, remaining entries will be judged by a panel composed of five industry experts including ICP’s Mark Lubell, along with five up-and-coming young visual storytellers — many of whom are recent graduates of the ICP School— as mobile photography cannot just be defined by experts, but also by a young generation who use their phones on a daily basis to take pictures to share on social media. 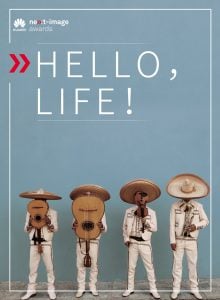 There will be one Grand Prize winner who will win US$20,000, a HUAWEI P20 Pro smartphone and a HUAWEI MateBook X Pro laptop. Additionally, there will be six best-in-category winners and 50 runner-up prizes.

To build on the momentum surrounding the NEXT-IMAGE Awards, Huawei will also be holding a series of events focused around the company’s vision to expand on visual expression. These include workshops with notable photography experts, called NEXT-IMAGE College, a global exhibition in leading cities, as well as photography Master Class with world-renowned photographers including Alec Soth, Magnum Photos photographer, towards the end of 2018. Through NEXT-IMAGE, all Huawei smartphone users will rediscover the joy of creating and sharing visual content. 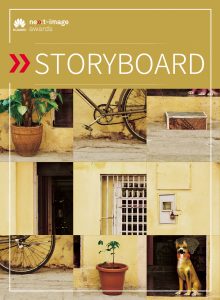 The call for entries has already begun with winners being announced in late September, 2018. For more details, photography enthusiasts from Pakistan can visit the official awards website: http://gallery.consumer.huawei.com

Huawei is well-regarded for its mobile photography innovation, particularly through its partnership with LEICA, and its flagship smartphones are known for their cutting-edge technology and best-in-class cameras. Continuing this illustrious tradition, the recently launched HUAWEI P20 series fuses art with advanced mobile technology to offer a revolutionary, professional photography experience.

About the International Center of Photography (ICP)

The International Center of Photography (ICP) is the world’s leading institution dedicated to    photography and visual culture. Cornell Capa founded ICP in 1974 to preserve the legacy of “concerned photography”—the creation of socially and politically-minded images that have the potential to educate and change the world— and the center’s mission endures today, even as the photographic medium and imagemaking practices have evolved. Through its exhibitions, school, public programs, and community outreach, ICP offers an open forum for dialogue about the role that photographs, videos, and new media play in our society. To date, it has presented more than 700 exhibitions and offered thousands of classes at every level.

ICP brings together photographers, artists, students, and scholars to create and interpret the realm of the image. Here, members of this unique community are encouraged to explore photography and visual culture as mediums of empowerment and as catalysts for wide-reaching social change.  Visit www.icp.org to learn more.