It is rightly said that good things comes to an end and so woul the Huawei Live campaign. With popular judges like Nabeel Shaukat, Ali Sethi, Amanat Ali and Adeel Chaudhry on Huawei Live’s panel, the spirit of the competition remained sky high throughout. These heartthrobs started off by making exciting live appearances in top universities of Pakistan. Now comes Huawei Live finale – The future of Pakistani music is crowned. The purpose was not just promotion but also to audition students who have the God-gifted talent of singing.

The strategy of bringing this exclusive opportunity at almost everyone’s doorstep worked really well, first, it was visits by the judges and simultaneously, an eye-catching & creatively designed Float was stationed at all well-known institutions and markets providing an easy access to those who wanted to be a part of this singing competition. Not to forget, the Huawei Live Application also played its due role effectively.

Huawei Live finale – The future of Pakistani music is crowned

The initiative, Huawei live, itself has been so impactful that it simply took the country by storm with the great hype and excitement it created amongst the youngsters. The cherry on top of everything was the final round that happened in Alhamra Open air on Saturday 26th of November. The larger than life event managed to gather a rousing audience of music lovers from all over the country.

In the semi finals that happened earlier in the day three top candidates were picked by the judges. As the night kicked off the musical extravaganza began with amazing performances one after the other with the final punch being the live performances by the talented judges. The audience just coundn’t get enough of them.

Just like the whole campaign, the grand Finale was equally exciting and thrilling. It was a memorable moment for the Finalist to sing in front of the whole nation.

At the very end “Muneeb” from the university of Gujrat was the crowned winner. The three finalists were not only given nation wide coverage and prizes but also an opportunity to become part of future Huawei activities and campaigns. The winning contestants were handed prizes by team huawei which included the General manager Mr Blue king and Deputy General Manger Mr Fraz Khan. 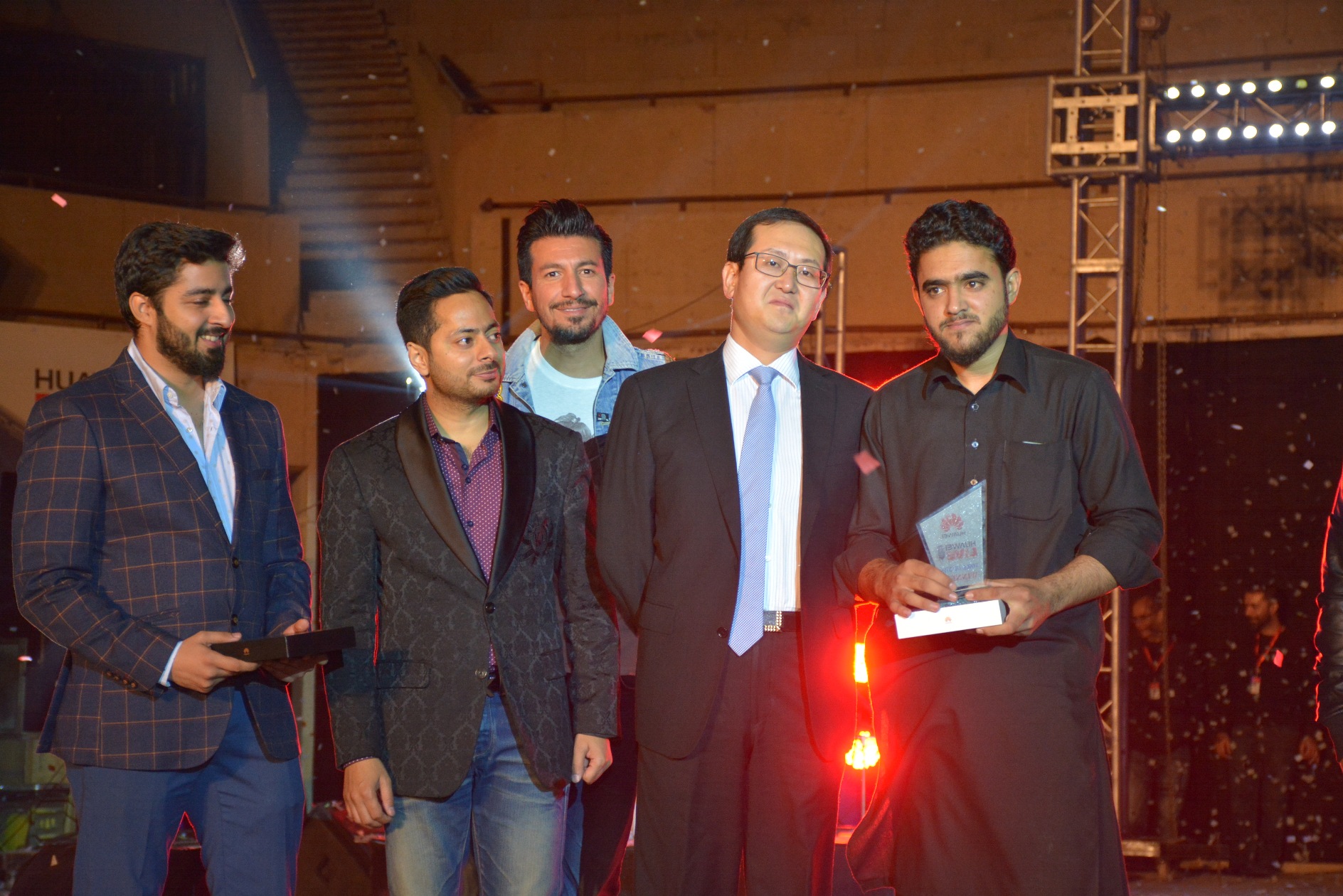 Mr. Muneeb from the university of Gujrat was the crowned winner of Huawei Live Finale

“Huawei firmly believes that Pakistan is blessed with hardworking and talented youth who can excel in any field, provided they are given a proper platform and guidance to showcase their talents.”

Huawei has always been a step ahead in CSR activities engaging youth. Hence, this is evident from their initiative Huawei Live, that engaged youth through a singing competition which not only provided entertainment but also encouraged them to opt for singing as their career. Huawei has played its part, and now it is our turn to join them in celebrating the next big voice of Pakistan.

Last but not the least, all latest updates of Huawei Live can be sought through Huawei’s facebook page as well as UC browser who was the official Digital Partner for the Huawei Live campaign. UC browser is famous for giving its users a much faster and seamless browsing experience. 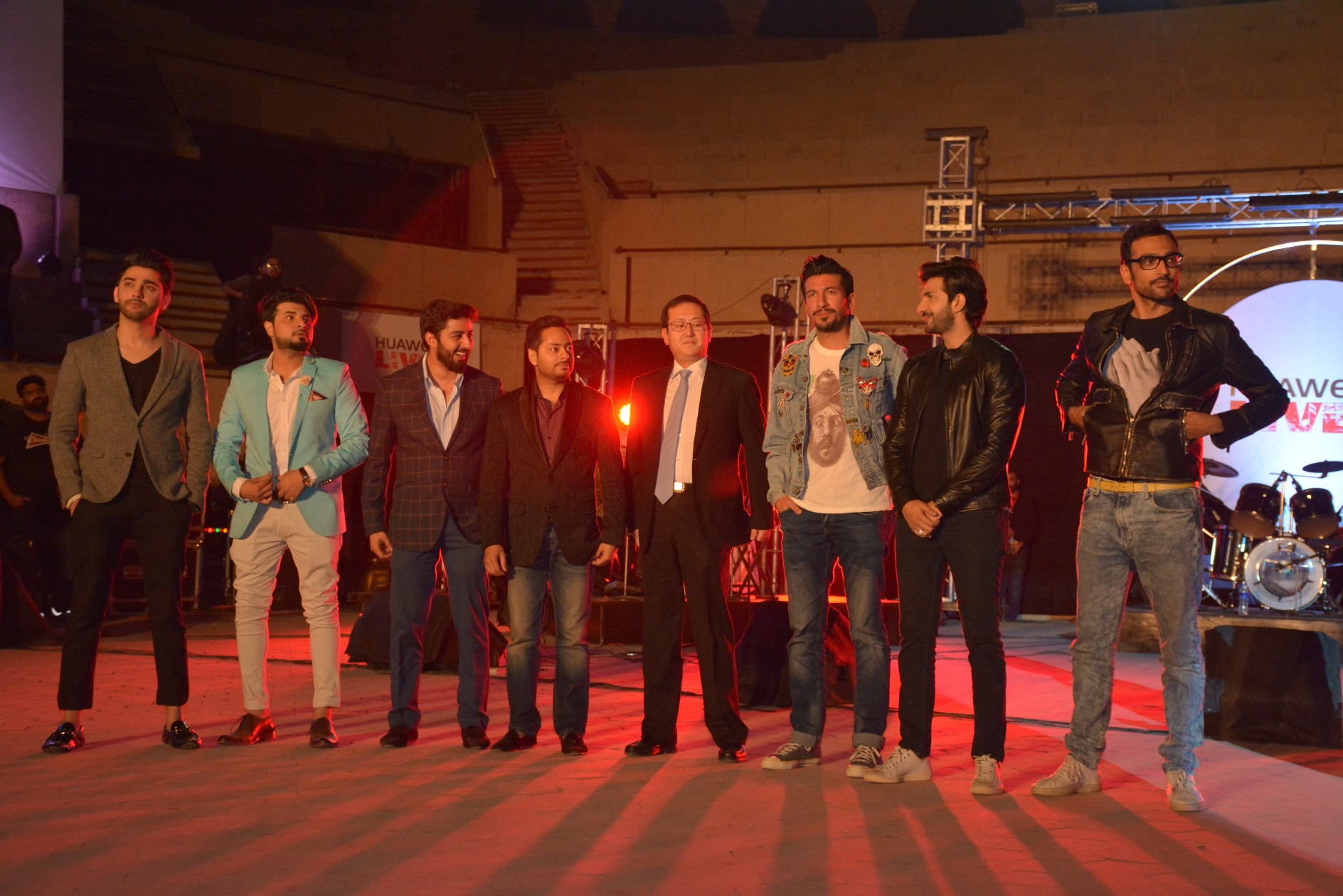 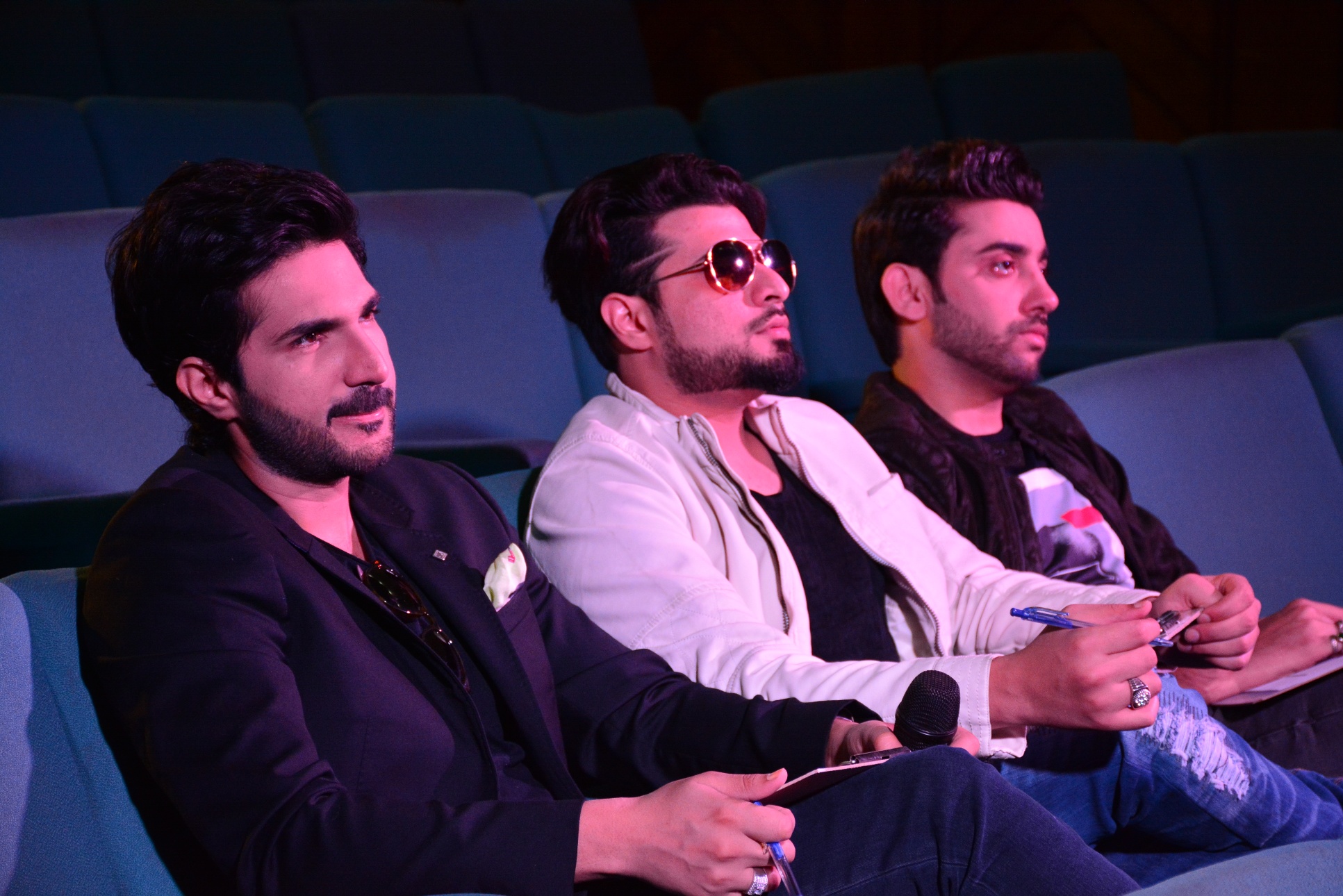