Huawei’s next flagship smartphone is coming this fall and it will be the Mate 20. Now a live image of Huawei Mate 20 Pro has revealed some of its specifications. The leaked photo reveals a device with no notch and a very good screen-to-body ratio. 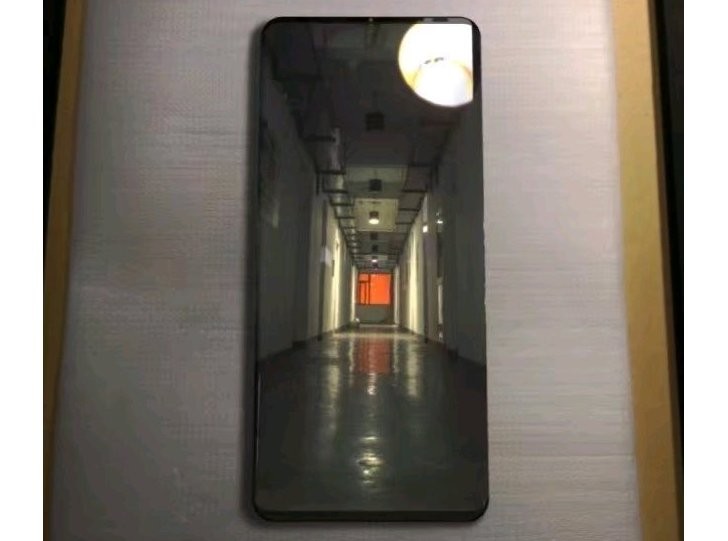 The leaked image just only revealed the front panel of the phone. However, other rumors have revealed some of its specs. The Mate 20 Pro will allegedly have the Kirin 980 chipset at the helm (which should become official at the end of next month). It will have an under-display fingerprint reader. Moreover, the phone will have a 42 MP triple rear camera setup. Also, it will feature 40W fast charging support and GPU Turbo. Moreover, the rumors also revealed the expected price of the phone that will be $733 or €626 at the current exchange rates.

However, this information is still unconfirmed, don’t take it to be more than a rumor at this point. But we will update you when we will get more authentic information about the phone.