Huawei keeps on introducing new handsets to engage its users. After getting a lot of leaks and rumors about the Mate 20 X, recently, we got our hands on the first image of Huawei Mate 30 Pro.

According to latest reports, some of the insiders have claimed that the Huawei Mate 30 Pro will come with a number of improvements over the Mate 20 Pro and the P30 Pro. The upcoming handset will feature a BOE-made 6.71-inch AMOLED display. Moreover, it will come with a built-in fingerprint scanner. The Mate 30 Pro will be powered by a 7nm Kirin 985 SoC with the Balong 5000 5G modem. However, it is being claimed that there will likely be a 4G variant of the Mate 30 Pro as well. The battery cell of 4,200mAh will keep the lights on. Moreover, it will come with 55W fast wired charging and support for wireless and reverse wireless charging up to 10W. 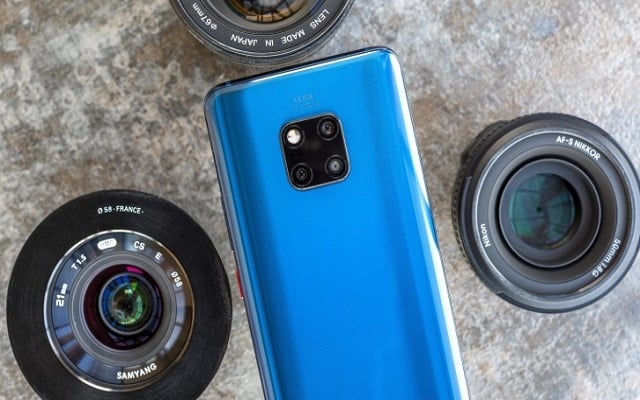 In addition to that, the handset will sport a quad-camera setup. The cameras on the rear will come with some variation in the current ultra-wide, regular, telephoto and 3D ToF setup. However, there’s no word whether the zoom camera of the handset will be a periscope or not. Huawei usually unveils its Mate series in October. So, the handset is expected to go official after five months. We will surely share it with you guys when we will get to know more about the handset. Till then stay tuned.