Due to continued US trade penalties, the Huawei Mate 50 series was anticipated in 2021. The Huawei P50 series’ delivery date has been pushed back even further.

In comparison to previous years, Huawei’s mobile sector has had an unquestionably difficult time in 2020 and 2021. Its inclusion on an official US trade blacklist is said to have wrecked havoc on sales, market share, and supply chain, especially when it comes to stock of in-house flagship chips that can no longer be farmed out to Qualcomm or TSMC for normal manufacturing.

The Huawei Mate 50 has not been cancelled, according to a Chinese Weibo source, but has been postponed until 2022. A further story in Chinese media backs up the tipster’s claim. According to an exclusive revelation citing industry insiders, Huawei Mate 50 has been completed, but the firm has yet to settle on a mass production date. As a result, it’ll only be a matter of time. 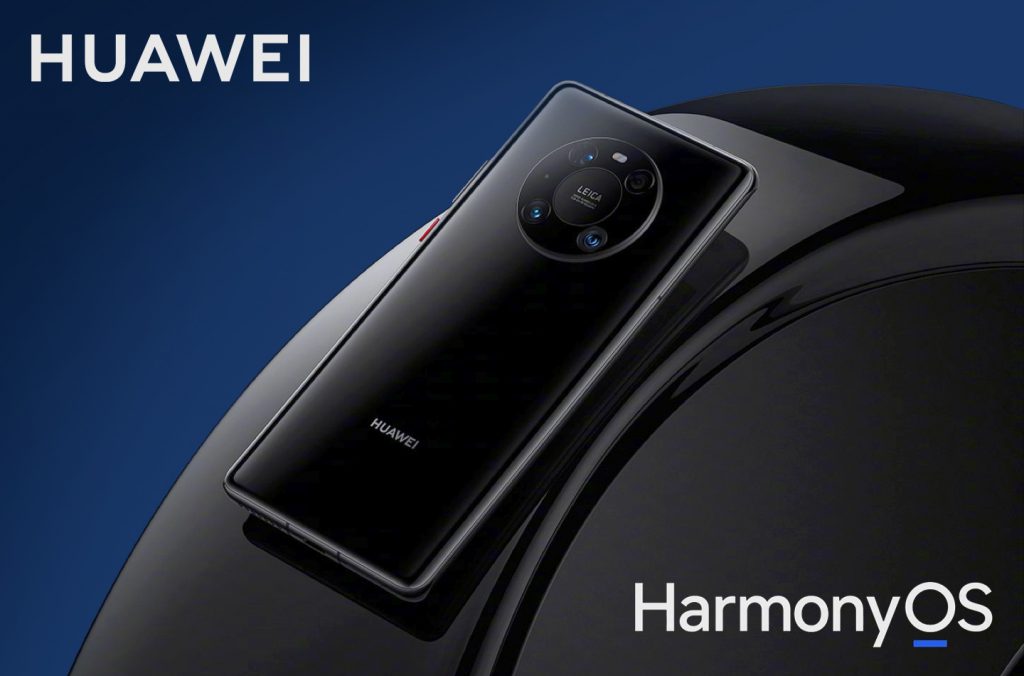 For the time being, fans are requesting that people wait for the HUAWEI P50 series to be released. According to his most recent Weibo tweet, the P50 series will provide improved gaming and video recording. He claims that zooming would be seamless with no stuttering and that there will be no discoloration.