The Huawei Mate V is supposed to launch on December 23, but we still don’t have any proper images of the phone. Some reports are claiming that it will adopt the same form factor as the Samsung Galaxy Z Flip3. Anyhow, Huawei Mate V protective case leaks to reveal the design. So we can get a better idea about it.

So the leaked renders of an alleged case revealed that the camera design on the back retains the Huawei P50 series aesthetics. Since there are two large cutouts for the camera bumps, we can probably expect a pretty capable setup. 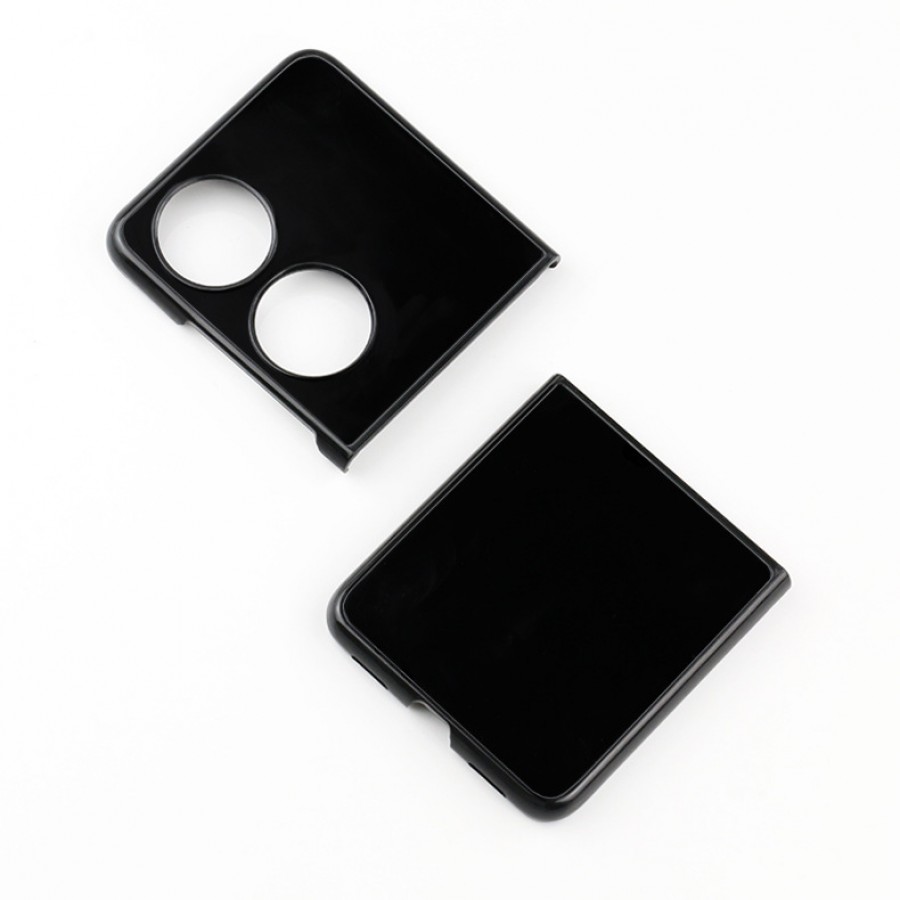 It’s also worth noting that there’s a round cutout at the top side of the case, which is either for a microphone or an infrared port.

We are pretty sure that the actual renders of the handset will come out in the following days or weeks before the official announcement, so stay tuned.

On the other hand, a new Huawei phone has been spotted on TENAA. According to the data shared on TENAA, the upcoming flagship phone from Huawei will encompass an ultra HD display, high-resolution imaging, and an optical fingerprint scanner. Furthermore, it will be a 5G supported device.