Lahore 24th February : Following the HUAWEI MateBook highly successful global launch on Sunday, media outlets have been quick to recognize the device. Specifically pointing out its amazing design and thinness, high performance and power, outstanding screen and exciting array of accessories, the MateBook has already received five awards from media during the first two days of Mobile World Congress.

Here are the awards the HUAWEI MateBook has received:

Alphr.com named the HUAWEI MateBook a “Best of MWC 2016” device, awarding it “Best 2-in-1” product of the show. The editors said the MateBook won the award because of the device’s thinness and light weight (especially compared to the Surface Pro and iPad Pro), the long battery life, and how the device was designed through Huawei’s past experience with making amazing mobile phones. Alphr.com is a consumer technology outlet based in the UK that reports on news, reviews, innovators and leaders who are doing amazing things and changing the way people work and live. 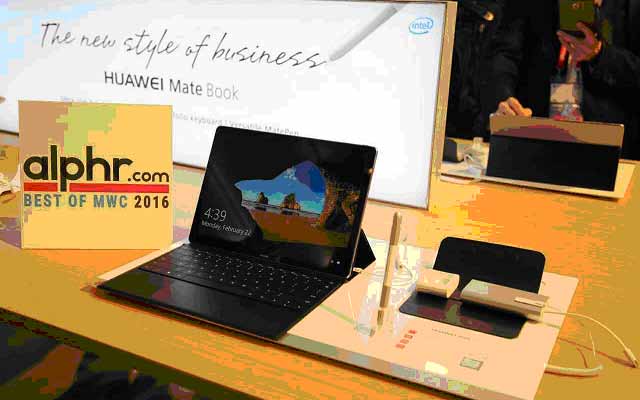 Expert Reviews awarded the HUAWEI MateBook a “Best of MWC 2016” award for “Best Hybrid”. The editors said the MateBook won the award because of the device’s light weight, its sleek design, great accessories and fingerprint scanner. Expert Reviews serves as a technology buying guide for consumers eager to get their hands on the latest technology. It also has a massive database of product reviews that is updated on a daily basis. 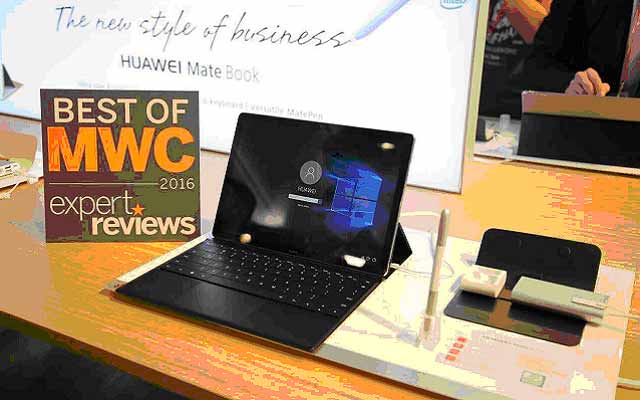 Trusted Reviews has awarded the HUAWEI MateBook a “Best in Show”. The editors said the MateBook won the award because of its beautiful design, amazing screen, and array of accessories. Trusted Reviews is a global media outlet that publishes expert reviews, user reviews and news about consumer tech products. 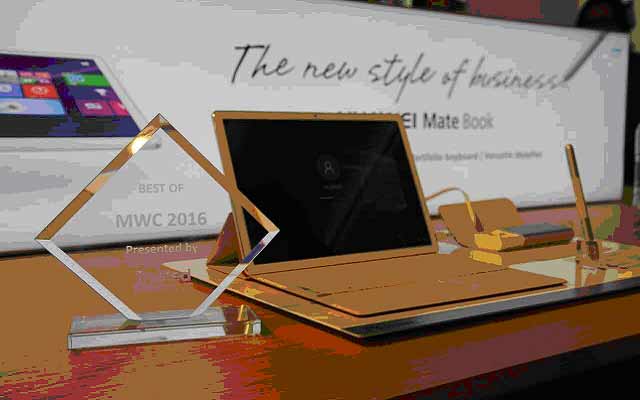 Computer Bild awarded the HUAWEI MateBook a “Best Product: Tablet”. The editors said the MateBook won the award because of the great MatePen, great power and wonderful design that is typical from Huawei. Computer Bild is Germany’s most popular computer technology magazine and website and is aimed at PC users, specifically people who operate on Microsoft Windows. 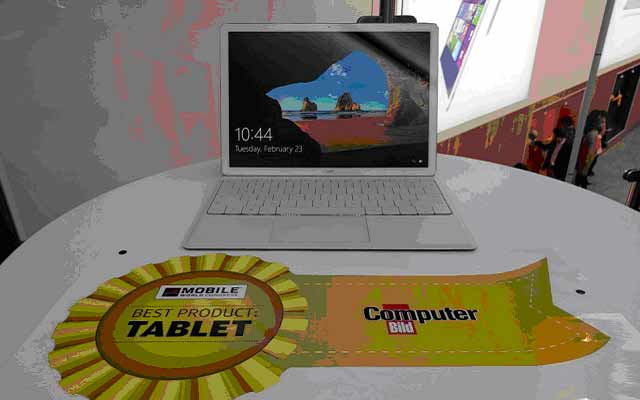 Know Your Mobile awarded the HUAWEI MateBook a “Best of MWC 2016”award for “Best Hybrid”. Know Your Mobile is a UK-based mobile phone website that reports on the best and most relevant smart and feature phones, tablets and mobile networks. 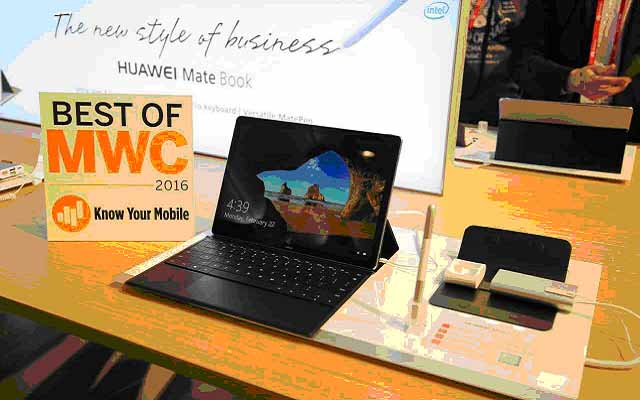 This recognition shows the excitement that people have about the HUAWEI MateBook, which will soon be available in several global markets.