To start off, let’s make it clear that both Huawei mobiles services and GMS are working on top of the Android operating system and that legally, you can use Android apps. How you get applications on your mobile and how some of those apps work based on which device the computer is focused is where you’ll start to see a difference. Although Google Mobile Services does not help your call logs or texts.

In spite of the current conditions, Huawei has been unable to introduce any new phones with Google Mobile Services (GMS) since last year. Why is it so big? Okay GMS is the heart and soul of most Android smartphones available in the market. It contains hundreds of Google apps, APIs, and cloud-based services, including Google Maps, Google Drive, Twitter, Google Photos, the Google Play Store, Google Chrome, and more.

How does It work?

HMS is Huawei’s software that replaces common Google apps and services on your Huawei and Honor phones, such as Gmail, Maps, cloud storage etc. HMS also provides the tools and facilities to third-party developers to create their own devices. Through HMS, Huawei is trying to do everything Google is doing for users and developers in the traditional Android ecosystem for its own platform. 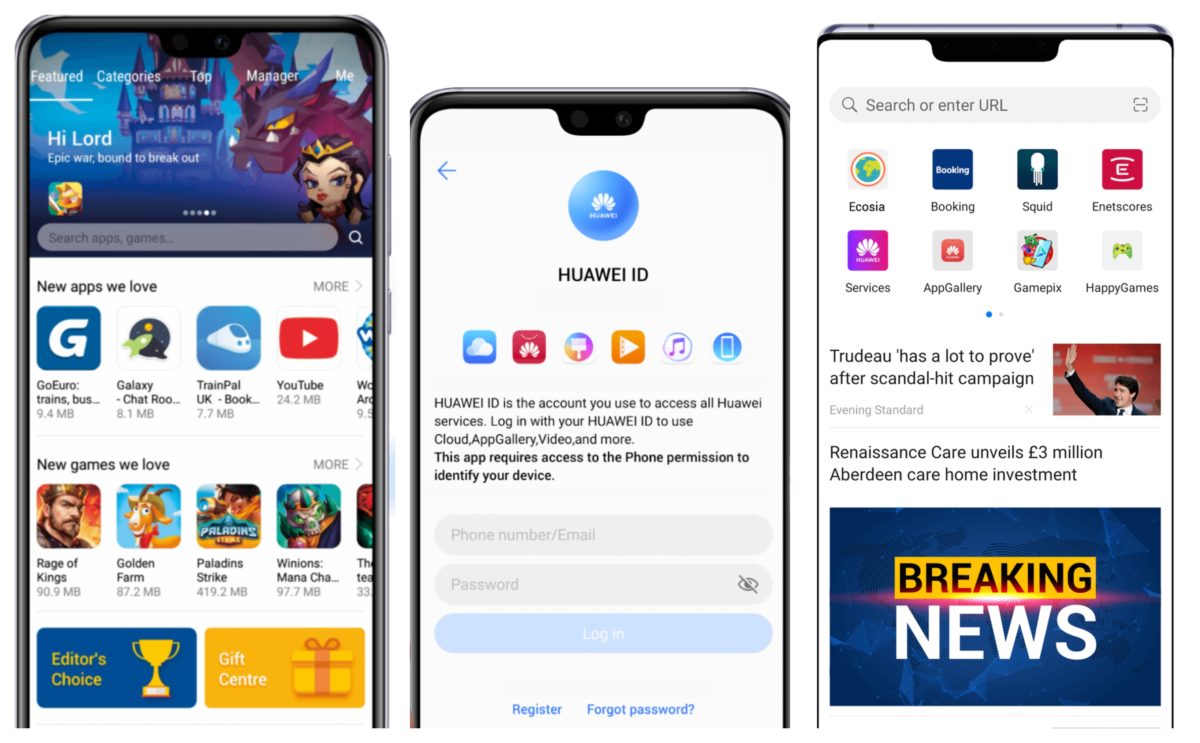 Users can register a Huawei ID during first use of the application. To track your account and change personal information go to Settings > Huawei ID.

Why Google Play Services is so important for Google and Huawei?

Huawei Mobiles Service is also part of a series of services that Google typically offers on Android smartphones. Consider a cloud storage service like Google Drive for starters. Or an option to the digital assistant and Google Chrome. Huawei also requires its own option to supplement many popular Google apps.

Why does Huawei have its own application store?

Recently, Huawei has been hurt by the United States-China trade dispute. Furthermore, it is illegal for US companies to do business with Chinese companies. Huawei is also guilty of hacking in the United States. That would go into network equipment, like the 4G telephone poles it Huawei is supplying. The consequence is that Google may no longer provide Huawei with the program.

On Huawei mobiles, the Huawei AppGallery replaces the Google Play Store. Huawei has spent over a billion dollars to build applications for the AppGallery, which the firm says has now built a customer base of 400 million monthly users. We’re not certain how these numbers came up with Huawei, and whether they are actually legit. No third-party research organization has so far checked Huawei’s statements, so treating certain figures with a grain of salt is safest.

Nayab Khan is a freelance tech-writer whose specialty is absorbing a lot of data and articulating the most important points. She helps IT based organizations communicate their message clearly across multiple products.