We all know that the World’s second largest smartphone maker, Huawei keeps on introducing new smartphones as per users’ requirements. Nowadays, the smartphone maker is prepping to launch another handset dubbed as Huawei Nova 5i. Previously, the smartphone appeared on AnTuTu, Geekbench, and TENAA. At that time, the TENAA Listings only unveiled some of its key specs but today we got our hands on Huawei Nova 5i Images that also surfaced on TENAA.

The handset looks like a copy of Huawei P20 Lite 2019 with four cameras at the back. Let’s have a look at the images: 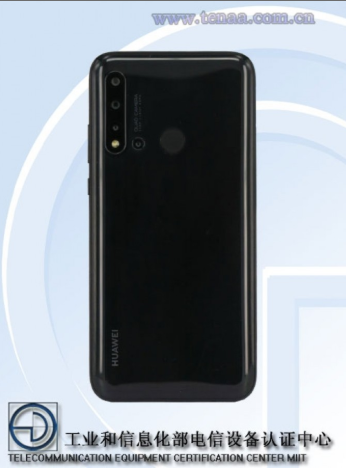 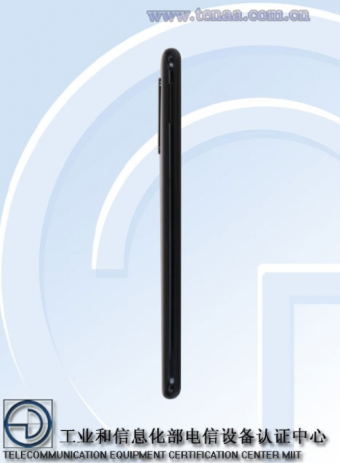 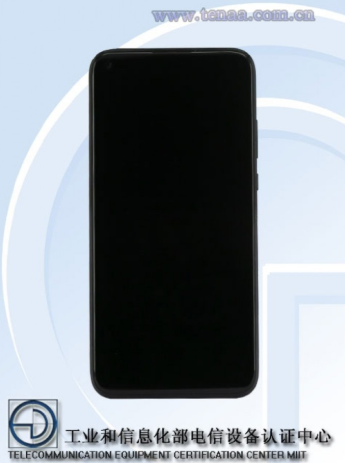 According to the TENAA listings, Nova 5i will feature a 6.4-inch FHD+ IPS display. The display of the handset will have a punch hole cutout in the top left corner for the 24MP selfie camera. The phone will be powered by Kirin 710 chipset. Moreover, the upcoming phone will come with either 6GB or 8GB RAM alongside 128GB storage.

One of the most promising features of the phone will be its quad camera setup. It will sport a 24MP main, 8MP secondary, 2MP depth sensors and a TOF camera. In addition to all this, the phone will also have an LED flash and the fingerprint reader on the back. Furthermore, Nova 5i will come with a 3,900mAh battery to keep the lights on. It will rely on Huawei’s EMUI 9 on top of Android 9 Pie.

The company also made real progress with its own fast-charging solution. The latest 40W capabilities are likely to be available in Huawei’s upcoming Nova 5 series. The upcoming smartphone will be available in Blue, Black, and Red colors. Moreover, the Nova 5i Launch date is set to be June 21.