We had been getting a lot of leaks and teasers regarding the upcoming Huawei Nova 5 Series. The upcoming Nova 5 Series will include the regular Nova 5, Nova 5i and Nova 5 pro. However, this is not enough. There is also a 5i Pro model. Now Huawei Nova 5i Pro Images Leak Ahead of launch.

The phone appeared on the website of a Chinese retailer, JD.com. The listing includes the images of the nova 5i Pro. The leaked images reveal the design of the phone. The phone will come with a notch and a dual camera on the front. Moreover, the back of the phone also has two cameras. There is also a fingerprint scanner.

Huawei Nova 5i Pro Images Leak Ahead of launch 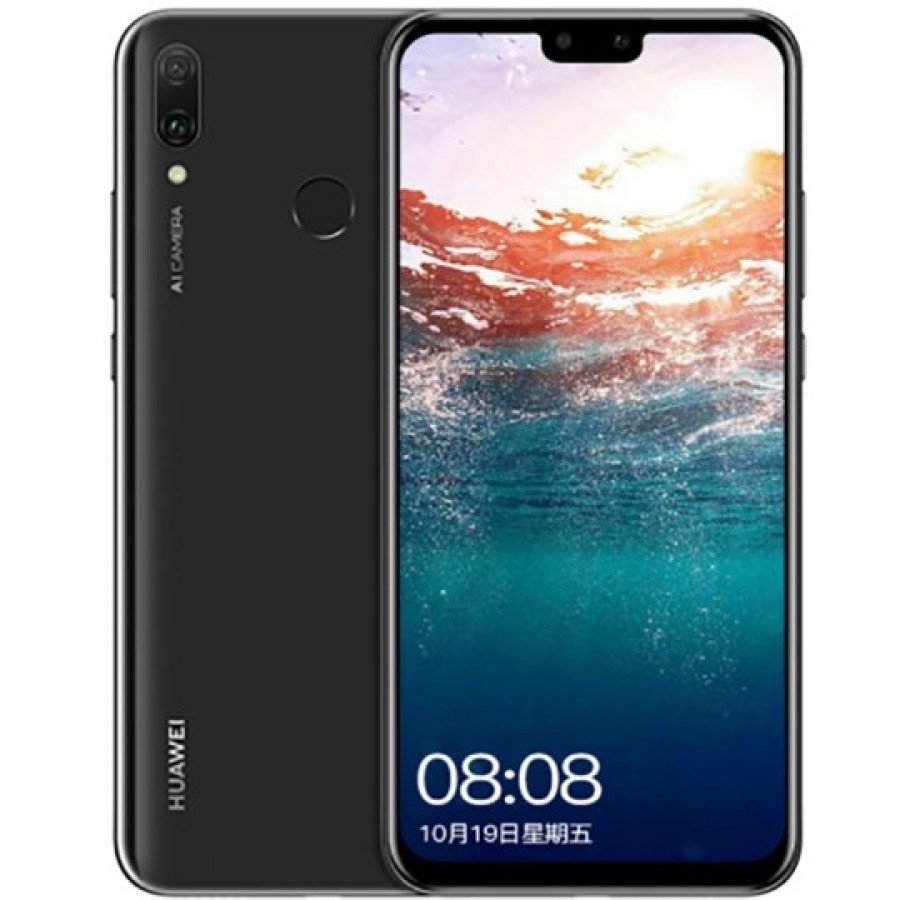 On the other hand, Nova 5i will feature a 6.4-inch FHD+ IPS display. The display will have a punch hole cutout in the top left corner for the 24MP selfie camera. The phone will have Kirin 710 chipset. Moreover, the phone will come with either 6 or 8GB RAM alongside 128GB storage.

One of the most promising features of the phone is its quad camera setup. It will feature a 24MP main, 8MP secondary, 2MP depth sensors and a TOF camera. Moreover, the phone will also have an LED flash and the fingerprint reader on the back.

Also, Nova 5i will come with a 3,900mAh battery. The phone will rely on Huawei’s EMUI 9 on top of Android 9 Pie. The upcoming smartphone will be available in Blue, Black, and Red colors. Moreover, the Nova 5 series will launch on 21st June.