It’s not just different in specifications, but it’s also distinct in design. There is a 6.6-inch FHD+ display in the device, however, the OLED screen has been replaced with an LCD. In addition, the waterdrop notch has been replaced with a punch-hole cutout. A triple camera setup in a straight line has been added to the corner of the phone different from the previous model’s square-shaped camera setup.

Kirin 710A SoC with 8GB RAM and 128GB storage capacity replaced with Dimensity 720 SoC in new Nova 8 SE life version. There is no micro sd card slot for expanding the storage capacity of the device. EMUI 10.1 with the Android 10 without Google services is installed into the device to control the software side. 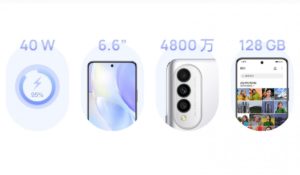 It has also been downgraded in terms of the camera. Instead of the 64MP primary camera, there is now a 48MP main camera, and the 8MP ultrawide camera is also eliminated. For depth sensing and macro pictures, only dual 2MP cameras are available. The 16MP front-facing camera has a punch-hole design. 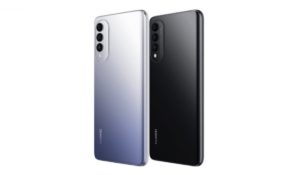 Moreover, 40W speedy charging is available for the strong 4,000 mAh battery capacity, charging speedy has also reduced from 66W from the original version. The new device will be available in two shades, Magic Night Black and Frost Silver, and its price tag has been set for $292 in China. Furthermore, there is no information has been revealed about its availability in the international market.