The tech giant Huawei has announced that it is going to launch a new mid-range smartphone in Pakistan, the Nova 9. As per the sources, the smartphone is going to be rolled out on 16th May 2022. Huawei’s considerable market share in Pakistan was badly affected after the removal of Google Play services. Though the company is gradually trying to regain it with the launch of some quality smartphones and the Huawei Nova 9 is one such instance. Now, we would be discussing the specifications of the upcoming phone.

The upcoming Huawei Nova 9 will be equipped with an exquisite 6.57-inches OLED display with a refresh rate of 120 HZ. The display has over 1B colors and handles HDR pretty nicely. Furthermore, the screen provides a resolution of 1080 x 2340 pixels.

As the Nova 9 is a mid-range device, so it will be equipped with Qualcomm’s Snapdragon 778G chipset. In terms of graphic performance, the Adreno 642L GPU will be offered on the phone.  This phone isn’t the most powerful one on the market, but it’s more than sufficient for most users. Even while multitasking, it’s smooth and fluid, and there’s enough power to handle any modern smartphone game.

The Huawei Nova 9 will be featuring a very capable camera setup with a 50-megapixel main lens. It will be housed in its own circular casing and will be featuring Huawei’s RYYB pixel arrangement, which the company favors for low-light performance – albeit it won’t be equipped with optical image stabilization (OIS), which would have been a great addition. Furthermore, the phone will be equipped with an 8 MP ultrawide, 2MP macro, and depth sensors on the back.

The 32MP selfie camera, on the other hand, will be quite impressive. As it will have a wide f/2.0 aperture allowing it to compete in a variety of lighting conditions.

The upcoming smartphone will have a powerful 4300 mAh battery with a 66W fast charger. Moreover, it would also be supporting reverse charging.

Huawei organized a scintillating launch event for the upcoming Huawei Nova 9. It was attended by all the major retailers and stakeholders of the mobile industry. During the event, Huawei MR Mr. Zubair, and Huawei VP Mr. Zeeshan briefed the audience regarding the new mid-range smartphones and provided guidelines to all the retailers. Some of the glimpses of the event are mentioned below: 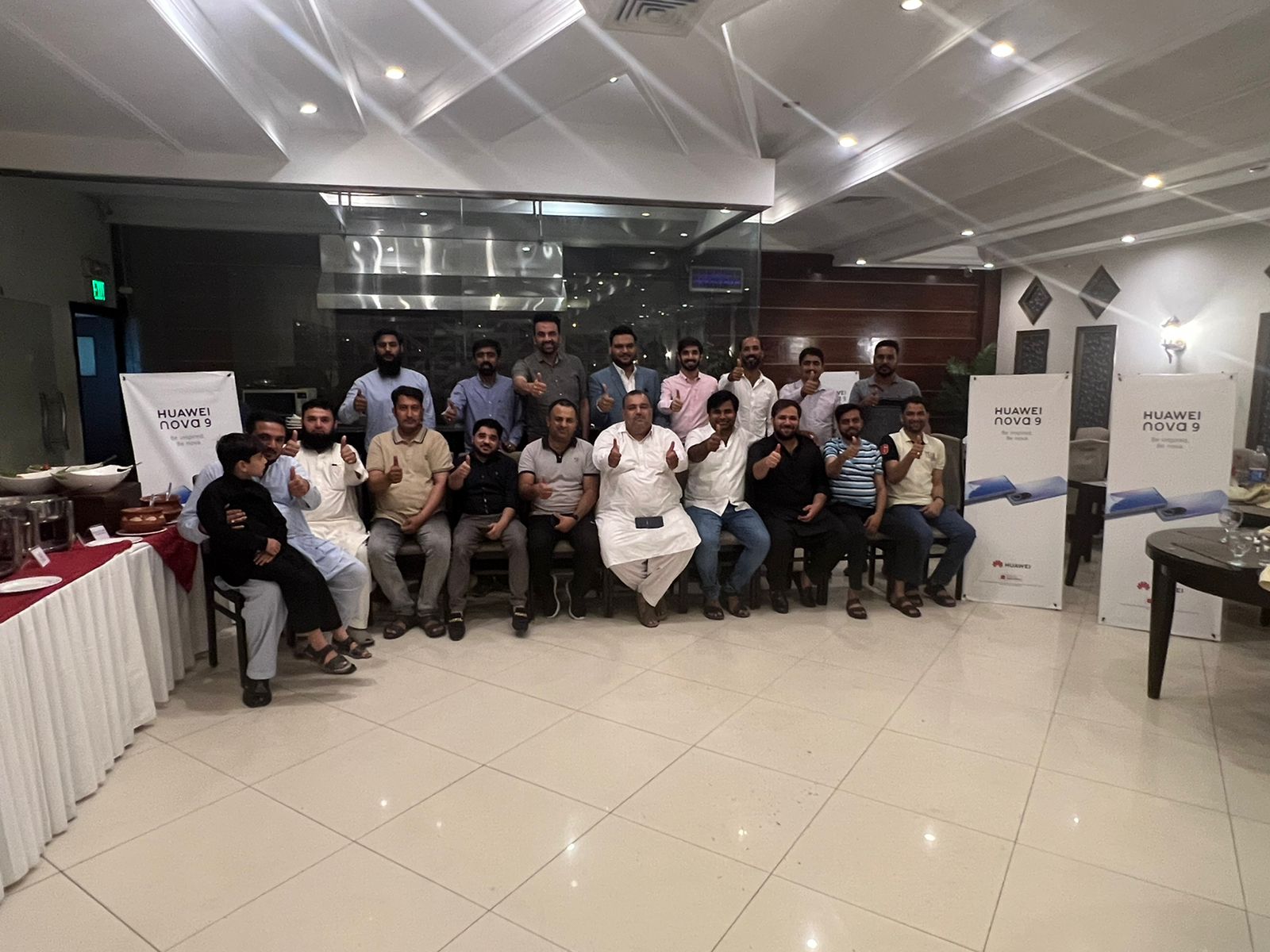 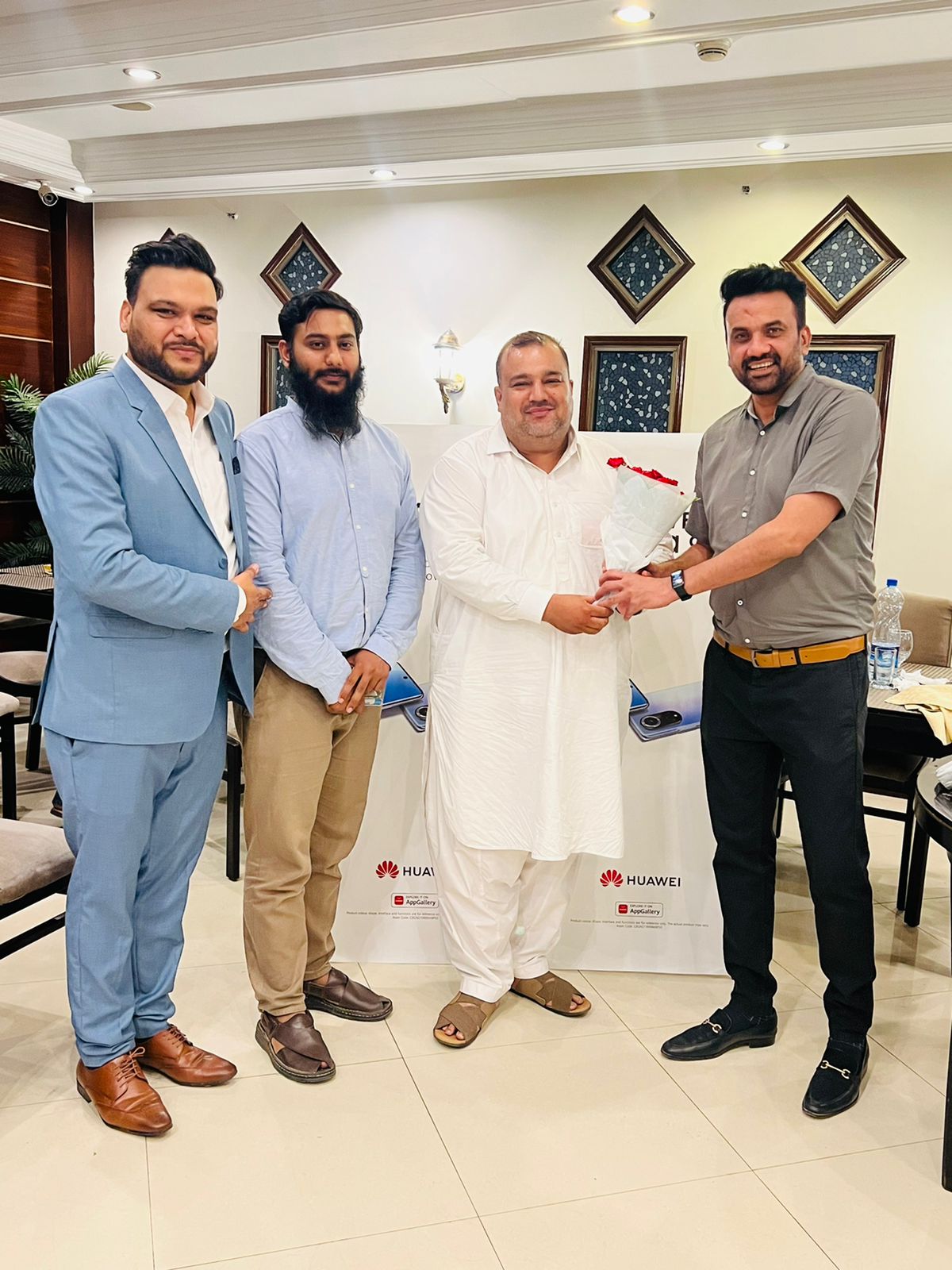