Huawei has launched five touch screen Android mobile phones in Pakistani market on July 16th 2012 in Lahore. The models are Ascend P1, U8860 Honor, U8850 Vision, Ascend G300, Ascend Y200. The phones were first unveiled one by one, and then all the five were shown together by models, the event ended with an awesome performance by Ali Azmat and Humaira Arshad. 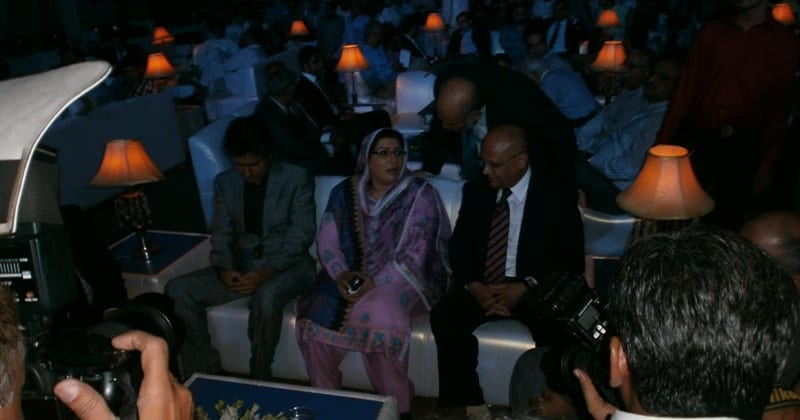 Secretary IT & Telecom Farooq Ahmad Awan appreciated Huawei for not only bringing the business but also providing awareness of 3G technology to the people of Pakistan. He also promised that 3G technology will be available at the end of this year.
Huawei plans to hold another event at Karachi tomorrow, until now Huawei has kept the details under cover and the products to be released are still unknown, it is rumored that the devices which were released in Lahore will be showcased again. For more information stay tuned at Huawei Facebook Fan page.