The new addition of P series will show an increase in battery capacity.  Huawei P Smart 2019 will come with  3,320 mAh capacity. Keeping in mind the need of its users, the phone will exist in no less than 4 versions depending on the number of SIMs and amount of internal storage. Single and dual-SIM variants will be available. Also, 32GB and 64GB storage options are in the works as well. In any case, there will be 3GB of RAM on board.

Moreover, Huawei P Smart 2019 will have 155.2×73.4 mm dimension. It appears there’s a dual camera on the back, while the single front-facing cam is in a waterdrop-style notch. 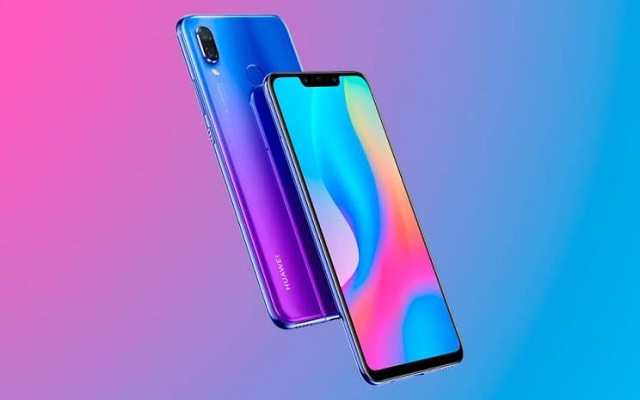 Previous Huawei P smart launched with EMUI 8.0. It has 13 megapixel and 2-megapixel dual camera along with an 8-megapixel front camera and 5.65 full HD display, We may expect the better specs in the upcoming device.

However, Huawei has not revealed any official information regarding the device. But we will update you when we will get more information about the phone.