Huawei P20 Lite was launched back in April 2018 that was a great mix of Beautiful Design, Powerful Performance and Fantastic Photography. According to the latest reports, Huawei is now working in its successor. The upcoming smartphone is shaping to be a bigger upgrade than its predecessor. Huawei P20 Lite 2019 is expected to have premium features with excellent performance.

The upcoming handset will boast a 6.4″ screen with the aspect ratio sporting 1080×2310 resolution. It will come with a screen having smaller bezels and a punch-hole camera. Moreover, the camera in that punch-hole will be of a 16 MP unit with f/2.2 aperture.

Furthermore, the handset will come with a huge 4,000 mAh battery to keep the lights on. It is almost 33% larger than the one powering the regular P20 Lite. However, wireless charging support won’t be built-in. The smartphone will come with the quad camera set up at the back. On the back, the four cameras will include a 24 MP main sensor with f/1.8 aperture, an 8 MP shooter, and two 2 MP snappers. We don’t know the functionality of the other three sensors yet. One of the 2 MP units will clearly be a depth sensor but we have no words regarding the other. 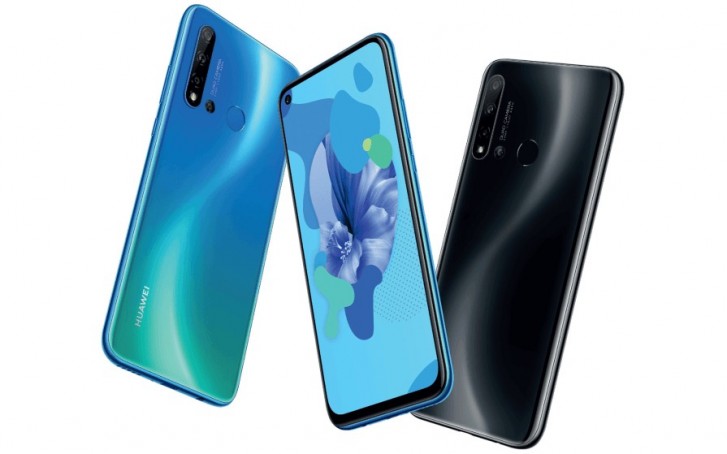 The P20 lite 2019 will run Android 9 Pie with EMUI 9.1 on top straight out of the box. Moreover, it will have 4GB of RAM and 64 or 128GB of eMMC 5.1 flash storage. The smartphone will be powered by the  HiSilicon’s mid-range chipset, the Kirin 710. Other specs will include a fingerprint reader on the back, NFC, Bluetooth 4.2, dual-band Wi-Fi, a USB-C port, headphone jack, and a hybrid dual SIM slot that can also take a microSD card.