There is no doubt that Huawei is getting more and more popularity day by day. Due to its high-end, mid-range and low-priced smartphones, the company has made its place in the tech market. The smartphone maker, Huawei is now working on its P30 series. Recently, Huawei P30 Lite was spotted at TENAA.

Huawei has the habit of launching a lighter variant of all its flagship devices and same it the case with Huawei P30 Lite. For People who are anxiously waiting for the device, we come across some images of the device revealing three cameras. It means it is a must-have device for selfie lovers. The leaked images of P30 Lite appeared on TENNA and now we have some clues regarding the device.

So it is revealed that the device will come with a rear camera setup, rear fingerprint scanner, and a waterdrop style notch. The metallic handset is very slim with a camera module obtruding in the images. As the lighter series of Huawei devices are less costly, so somehow specifications will vary but the physical appearance will be the same. 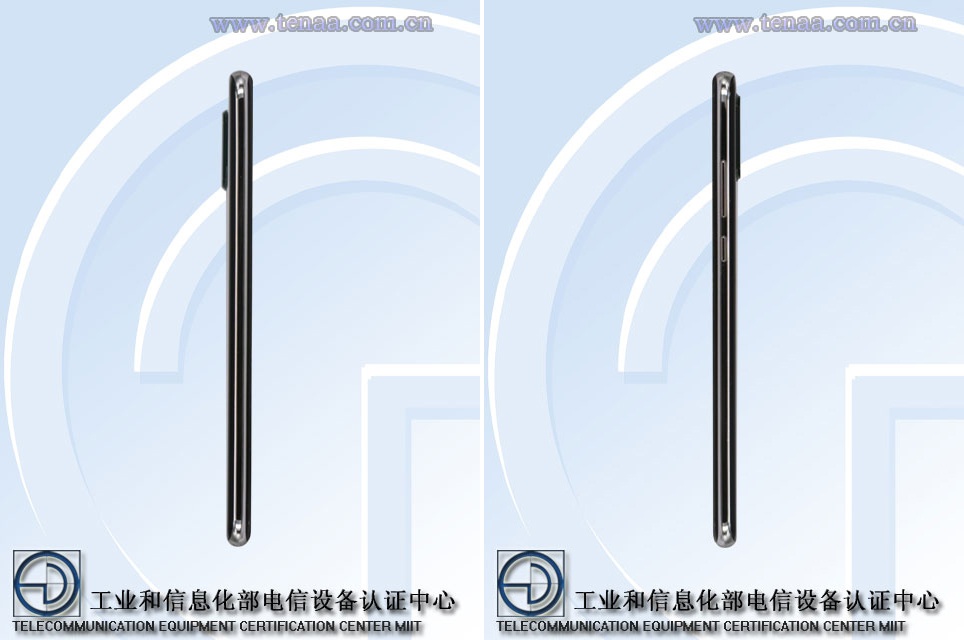 According to previous rumours, the handset will feature 6.15 inches 1080p+ Display. It will sport a teardrop notch. The phone will have a 3240mAh Battery cell to keep the lights on. 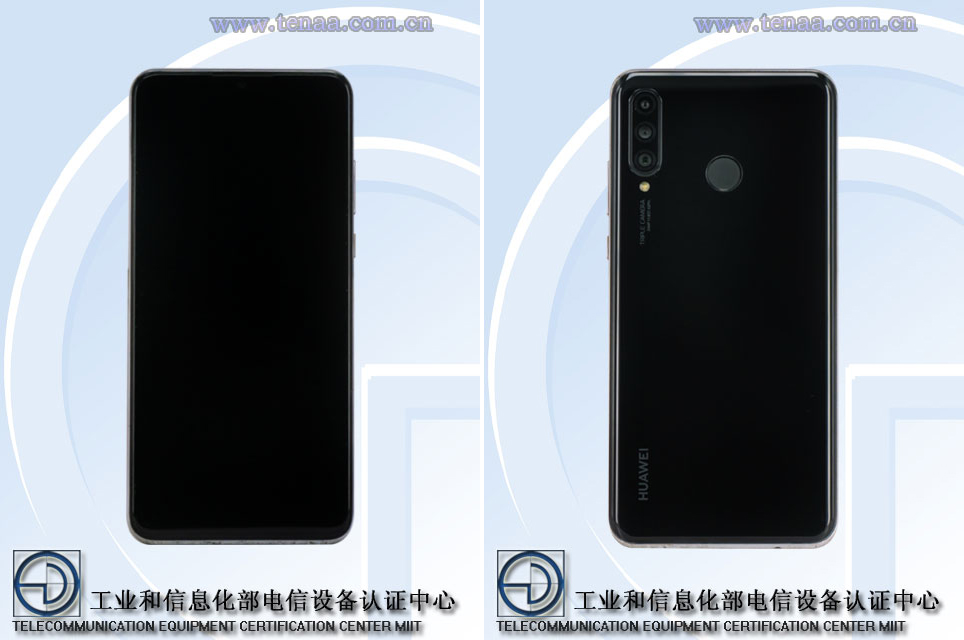 The rumours also revealed that it will have a setup of 20 + 16 + 2 MP cameras at the back. Among them, one sensor is rumoured to be of high resolution to improve the overall photo quality by combining four pixels into one, thus creating a superior 10-megapixel image. On the other hand, the upcoming handset, P30 Lite will have a 24 MP shooter for selfies.