The highly anticipated Huawei P-Series smartphones will go official on March 26 at an event in Paris. The upcoming P30 Series will include the regular P30, the powerful P30 Pro and P30 Lite. Recently, the P30 series certified in Indonesia and Taiwan. Then, Huawei P30 Pro Passes by AnTuTu. Almost all the specs are already revealed. There is not much left to know about the series. However now, Huawei P30 and P30 Pro Appear in New Renders.

Huawei P30 new renders are not all that informative but give us a clear look at the two devices one more time and this time in Black. It is said that aside from the Black color, the vanilla P30 will come in Twilight, White, and Blue while the Pro variant will get Sunrise Red, Twilight and Aurora gradients. 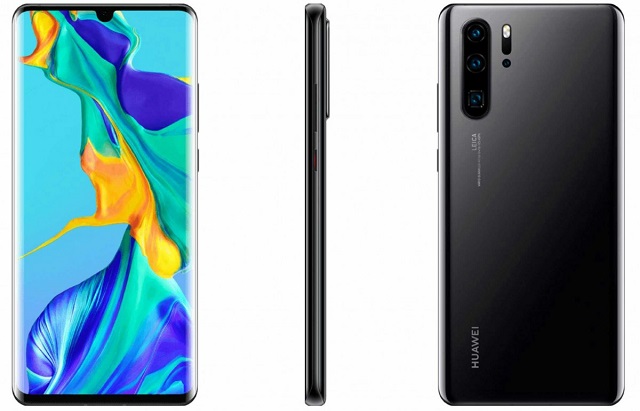 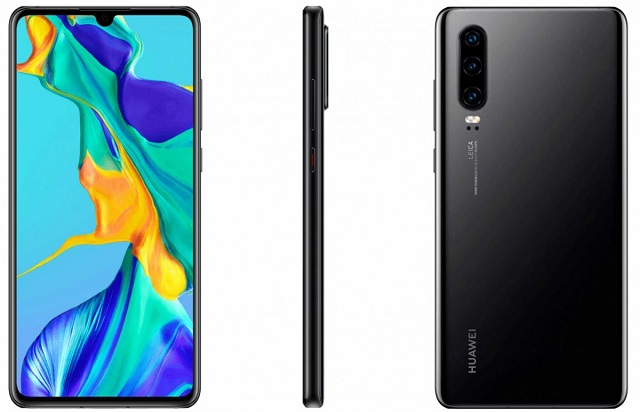 According to the previous reports, the P30 Pro will come with the 8GB of RAM and 128/256 GB of storage. Moreover, the device will also have the facility of storage expansion via nanoSD card. However, it will occupy the space of your secondary SIM so, in order to have better internal storage.

On the other hand, the regular Huawei P30 will have 128 GB of ROM. However, when it comes to RAM- it reportedly will come with 6/8 GB which seems the only reason for the less price of the handset.

So if you are interested in more storage, either you will need to purchase nanoSD card compromising your SIM place or will have to buy 256GB Huawei P30 Pro variant. The last but not least, P30 Lite will be a mid-range smartphone that will offer 128 GB of storage. It will be priced at €369 ($417) in Europe