These renders show a design similar to the P20 Pro but with an additional camera on a second row. And it’s not alone, it’s bounded by something. 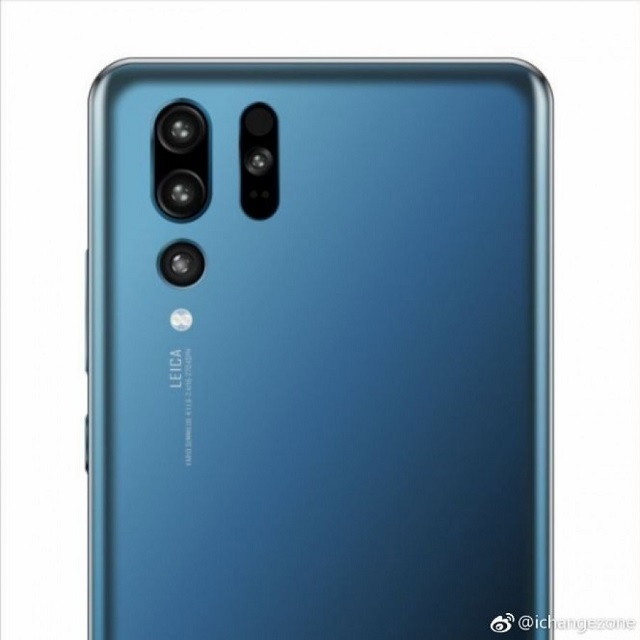 On the other hand, Huawei P30 will come with triple rear cameras. Among them, one sensor will be of 40 MP resolution. It will help to improve the overall photo quality by combining four pixels into one, thus creating a superior 10-megapixel image. On the other hand, there will be a 24 MP snapper for selfies.

Surely, Huawei P30 Pro will also feature Android Pie. These are all rumors. Huawei has not revealed any information regarding the series yet. But we will update you when we will get more information about the devices.