There had been a lot of rumors about Huawei’s Upcoming Phones. Huawei P30 Pro, Huawei Nova 4, Honor View 20 are the highly anticipated models nowadays. According to some previous reports, we came to know that Huawei P30 Pro is expected to feature a curved display. Recently, Huawei P30 Pro Screen Protector Got leaked that hints at the teardrop notch.

The upcoming handset will not feature a trendy in-display camera cut-out. On the other hand, It will be opting for a more conventional teardrop notch. Recently, screen protectors of Galaxy S10, S10+, P30 Pro and P20 Pro got leaked. Let’s have a look at the leaked image of screen protectors. 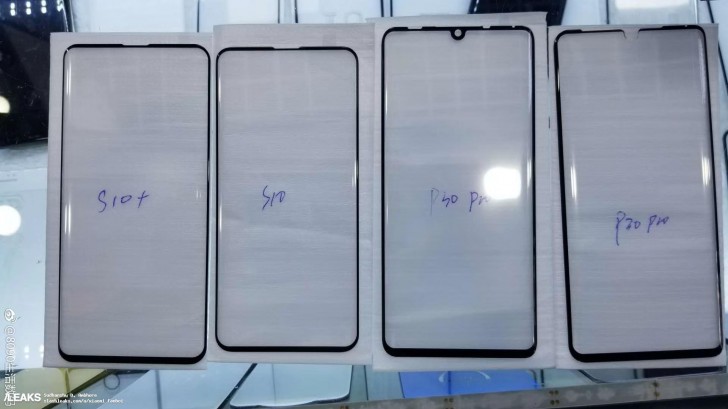 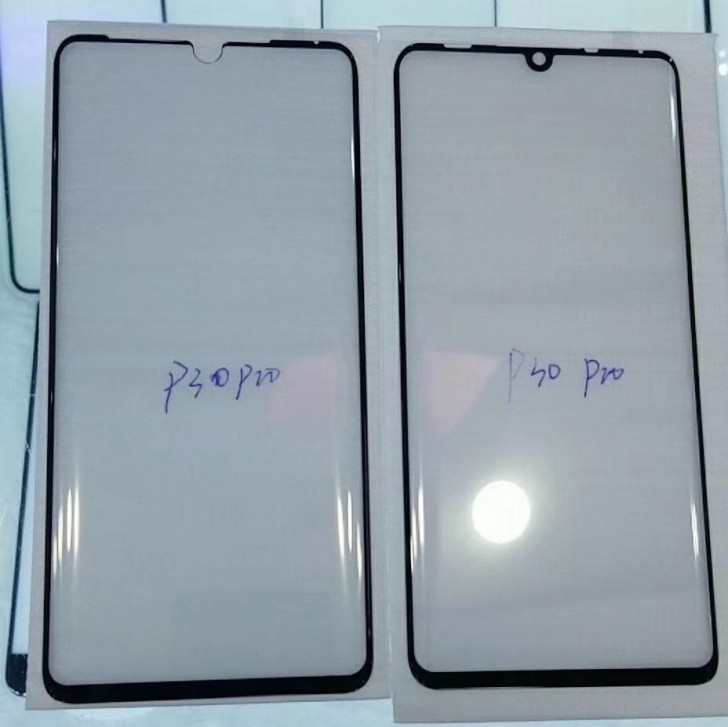 According to some previous rumors, Huawei P30 Pro will debut with a curved display panel featuring a notch design. The P30 Pro is also tipped to have a 38-megapixel Sony IMX607 sensor. Furthermore, the Sony sensor is expected to be powered by Exmor RS image processing technology. It will feature three-speed native sensitivity with ISO 50/ 500/ 5000. Additionally, the CMOS image sensor will reportedly have some optimizations for night shots. Moreover, it will support Dual Bayer with a white HDR Coding array. The sensor is also tipped to come with Exmor RS technology and a built-in high-SNR.

The upcoming phone will use a curved OLED display panel. The front panel will be likely manufactured by China’s BOE or South Korea’s LG Display. We are still not sure about any of these specs regarding the upcoming smartphone as it would be too early to say something right now. Hopefully, in the near future, some other authentic and reliable sources will come forward to share more about the phone. After that, we can share information about its specs and features. Let’s see what comes next.