The number of teasers about the upcoming P30 Series is increasing day by day. The company is not coming slow and is continuously publishing teaser posters to highlight some of the amazing features of the upcoming series. The highly anticipated series had been in the pipeline of rumors for many weeks. Recently, some new teasers showed up. These Huawei P30 Teasers show some highly impressive zoomed photos.

The Next Generation P-Series smartphones will go official on March 26 at an event in Paris. The P30 Series will include the regular P30, the powerful P30 Pro and P30 Lite.  Let’s have a look at the new teaser posters. 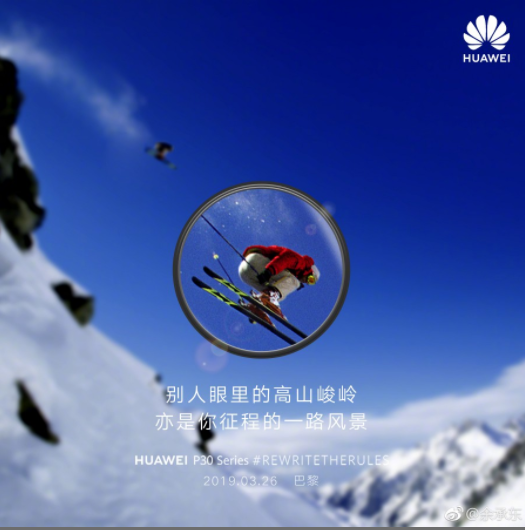 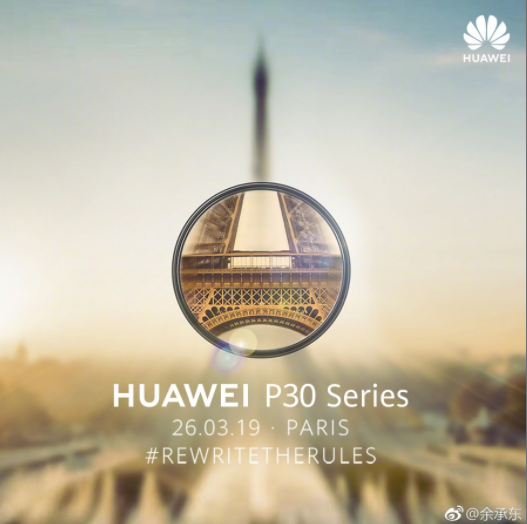 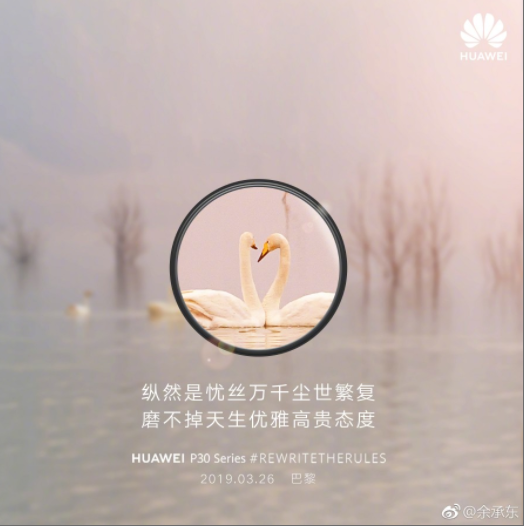 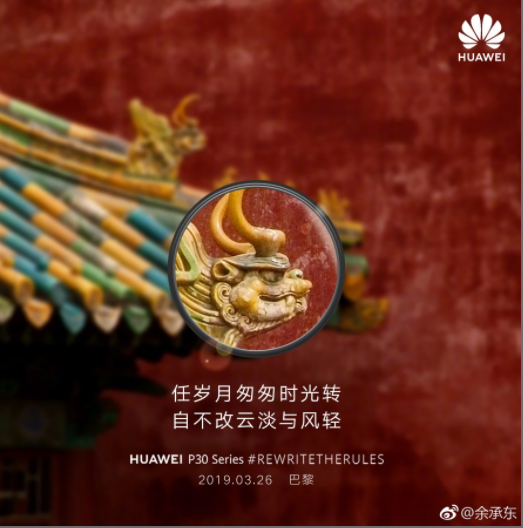 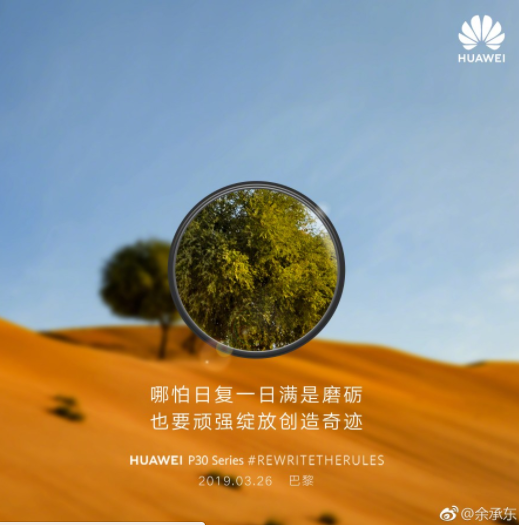 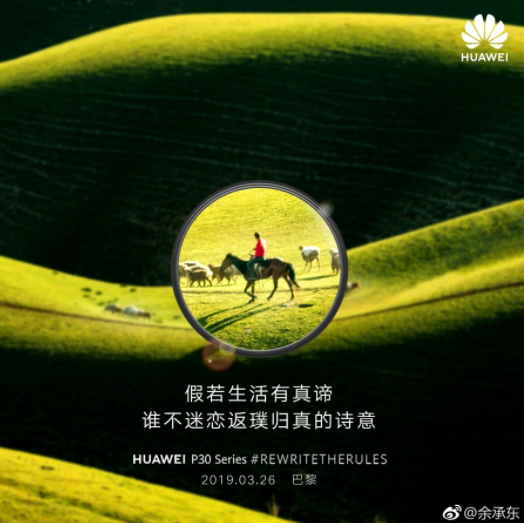 However, we are still not sure whether the photos used in these banners are taken straight from the new periscope zoom camera of the Huawei P30 or not. According to the previous promotional video teaser, the upcoming smartphones will have a feature that can adjust or change the background of the picture.

According to the reports, the P30 Pro will come with the 8GB of RAM and 128 GB of storage. Moreover, the device will also have the facility of storage expansion via nanoSD card. However, it will occupy the space of your secondary SIM so, in order to have better internal storage, you may have to shift to its variants with  256GB and 512GB onboard storage.

On the other hand, the regular Huawei P30 will have 128 GB of ROM. However, when it comes to RAM- it’s reportedly just 6 GB which seems the only reason for the less price of the handset. So if you are interested in more storage, either you will need to purchase nanoSD card compromising your SIM place or will have to buy 256GB Huawei P30 Pro variant. The last but not least, P30 Lite will be a mid-range smartphone that will offer 128 GB of storage. It will be priced at €369 ($417) in Europe.