Over the next couple of months, company is expected to release the Huawei P50 series. Huawei hints at major features of the P50 Pro and P50 Pro+, including a quad-curved 120 Hz AMOLED, a Kirin 9000, and a 200x zoom for the range topper.

The key imaging system is identical to the Huawei Mate 40, but the zoom factor of the binoculars has been raised to 200 times.

We also know that the Harmony OS 2.0 framework will not come with the unit. It will, therefore, run on the EMU11 system. Before that, we learned that two versions of Android and Huawei’s Harmony OS would be included in the global edition of Huawei P50. But China will only get the Harmony OS version.

Moving on, 66 W and 50 W charging will be supported by the Huawei P50 Pro, is believed to be for wired and wireless modes. Allegedly, due to safety issues, Huawei has checked 135 W charging but will not enforce it on the phones.

Four surround speakers and an improved vibration motor will come with the Huawei P50 series. We saw several renders referring to the P50 only recently. But except for the basic edition, it turns out they are false. There is no plain leather edition, although there are several colors. The body is going to be lighter and smaller than the Mate 40. 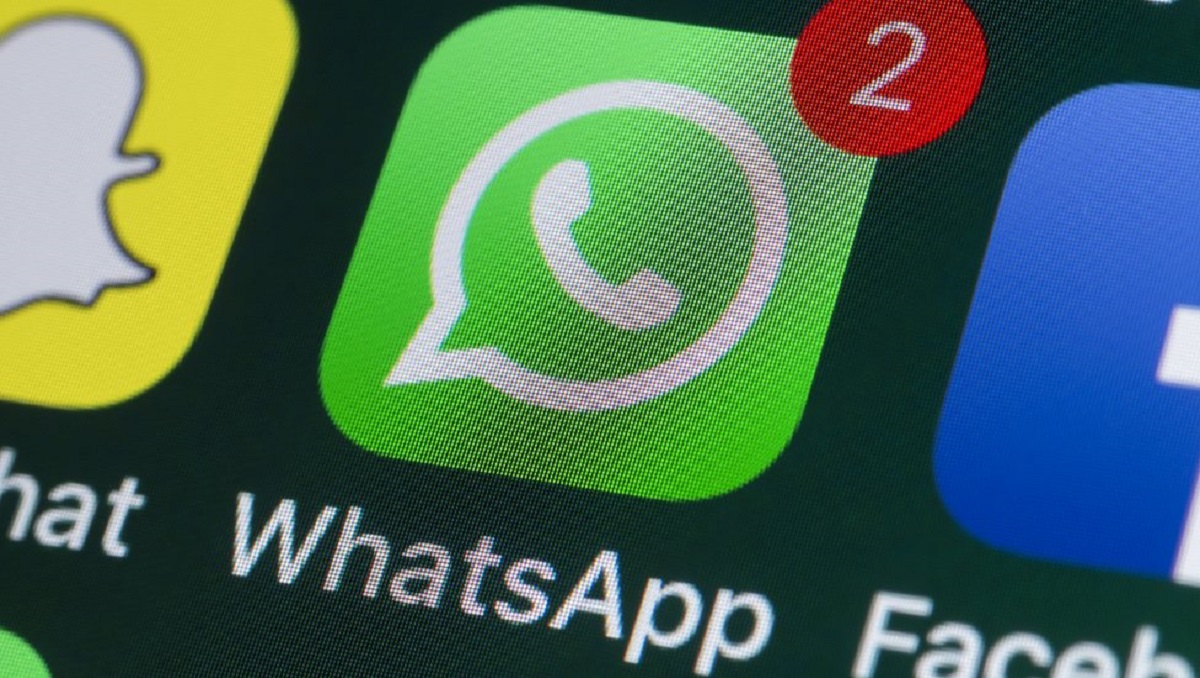 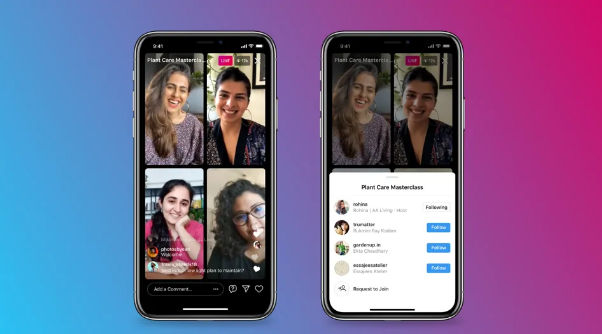 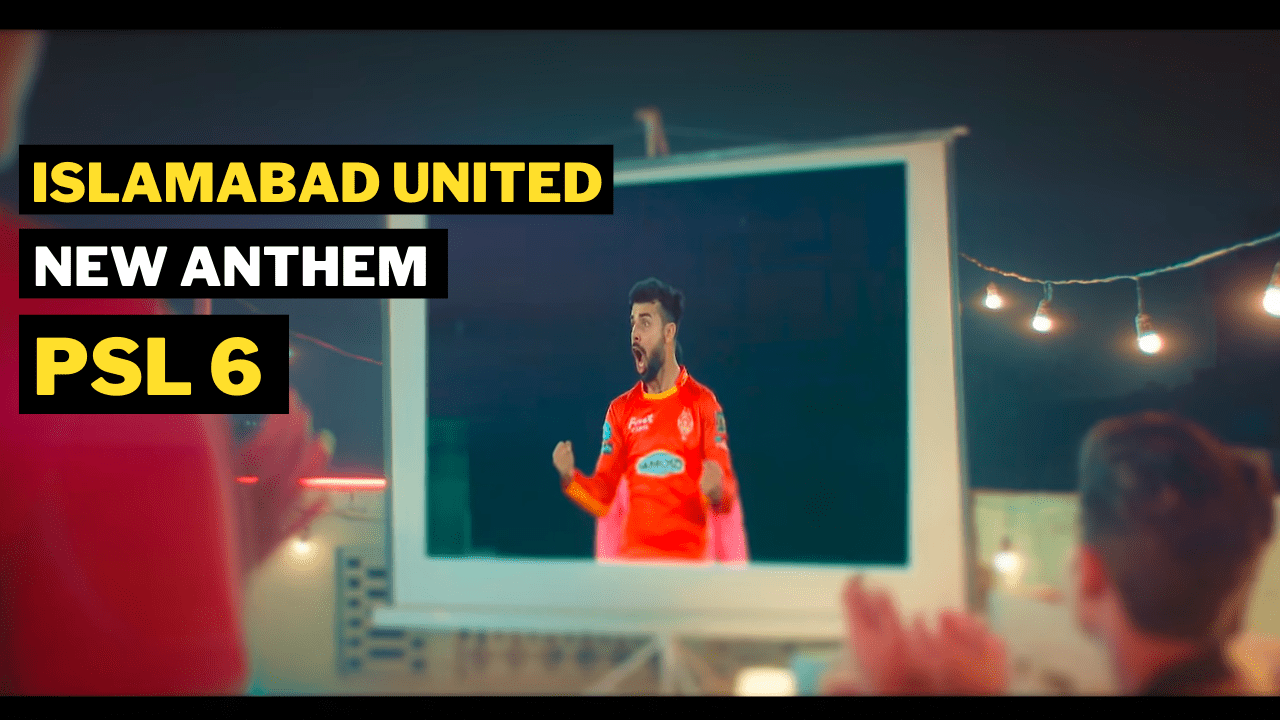