Huawei might be having a difficult time currently, but that doesn’t stop the company from launching the new devices. According to new reports, the Huawei P50 flagship smartphone series is expected to arrive on 17th April 2021.

As per reports, in the second half of next month, the latest entry into the Chinese tech company P series will arrive, but shipments are expected to be limited. It is probably due to the lack of stock of chipsets. However, it is not confirmed yet, so take this information with a pinch of salt for now. 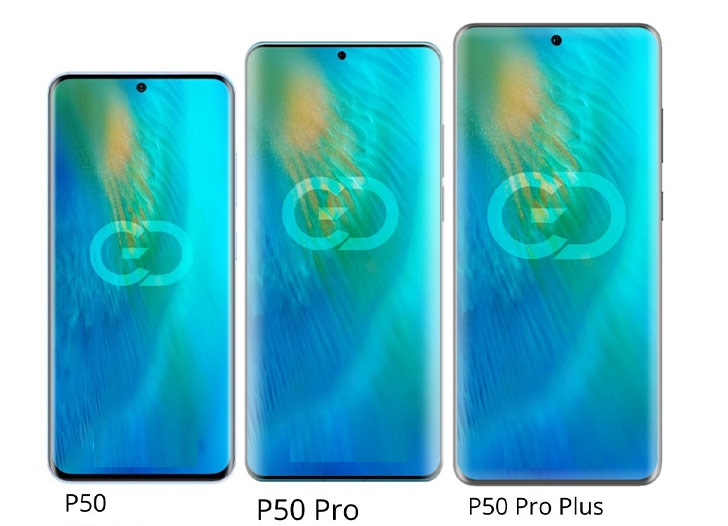 Currently, it seems that the Huawei P50 series is ready for production and will come in three new versions. The three editions of the P50 series are the P50, P50 Pro, and the P50 Pro+. As these flagship phones are expected to come with a “new design,” and high specifications like the high-end HiSilicon Kirin 9000 series chips, high-quality OLED displays with enhanced games capabilities. The P50, P50 Pro, and P50 Pro+ will surely have an outstanding camera setup as well. 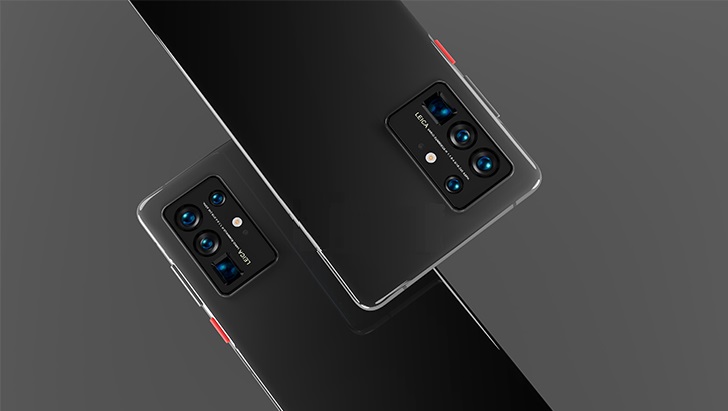 As per previous reports, the Kirin 9000E chipset will be used in the base model Huawei P50, while the Kirin 9000 chipset will come in the two higher-end versions of P50 Pro and P50 Pro+. The standard version will have a 6.1 inches OLED display while the two others will have 6.6” and 6.8” displays. Unfortunately, this news is still unverified, so stay calm for further updates of high-end P50 Series devices.

You may be interested in: This Chinese New Year stay focused and determined on your fitness goals with Huawei&#8217;s connected products to aid you