The latest innovation from Huawei; the feature-rich P8 Smartphone has pioneered yet another fascinating feature, whereby every P8 user is empowered to capture videos like a Pro. The “Director Mode” enables you to record mesmerizing, multi-camera shots, making your personal videos appear like highlights from a professionally directed flick being screened at a film festival.

The Director Mode allows the user to connect up to three additional Android devices to his P8 handset, thus empowering him to switch between camera angles as he shoots coordinated shots. It emulates the same excitement felt by the director of a sensational movie or a live broadcaster. 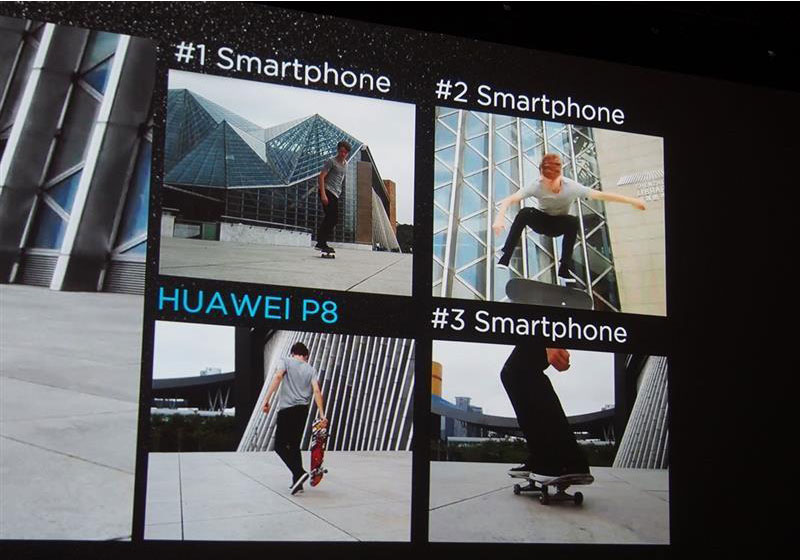 Simply hold down the Director Mode app on your P8’s home screen to share the app with three of your friends. Once your friends finish downloading the app, you can swiftly create a group and enjoy shooting synchronized footage. You being the host, will become the ‘Director’ who can preview each shot on your P8 and also live-switch between numerous camera angles

The P8 thus inspires its users to express their creativity with awesome proficiency, creating sensational videos and feeling like a professional director in Hollywood. Lights!! Multi-camera!! Action!!