Huawei, a leading global information and communications technology (ICT) solutions provider, was ranked third in global smartphone shipments in 2013, according to the leading market research and analysts firms International Data Corporation (IDC), Strategy Analytics and Canalys. According to IDC’s Worldwide Quarterly Mobile Phone Tracker, Huawei retained its number three position worldwide in 2013, with the highest year-on-year increase among the leading vendors at 67.5 percent. Huawei captured 4.9 percent market share in 2013 with smartphone shipments of 48.8 million units, up from 4 percent in 2012.

In the report, global smartphone shipments increased by 38 percent in 2013, with over one billion smartphones sold in 2013. Huawei attained a year-on-year increase of 56.5 percent in Q4 2013 with smartphone shipments of 16.4 million units, up from 10.5 million units in Q4 2012. Huawei shipped 55.5 million mobile phone units in 2013, ranking number five with 3.0 percent global market share.

[blockquote cite=”IDC”] Huawei maintained its number three position worldwide, attained the highest year-on-year increase among the leading vendors, and raised its brand profile with a higher proportion of self-branded units compared to the ODM work it had done for other companies.
[/blockquote]

The ranking demonstrates the success of Huawei’s strategy to focus on flagship products to build its brand globally. According to Huawei, 52 million smartphone units were shipped in 2013, more than a 60 percent year-on-year increase from 2012 with a total sales revenue increase of 18 percent to US$9 billion for the year. To date, it has launched its products in over 140 markets via more than 600 channel vendors globally, resulting in its smartphone business reaching more than 80 percent of retail markets in China, Russia, Italy, Saudi Arabia, the Philippines and South Africa. 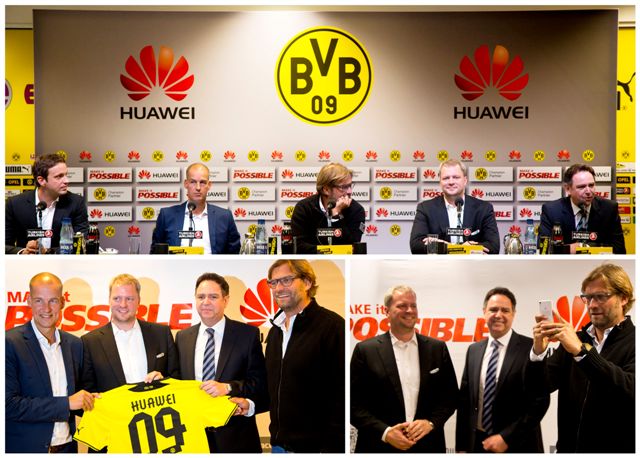 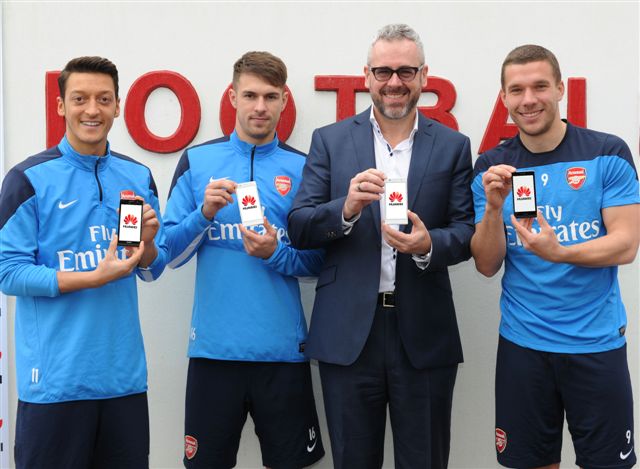 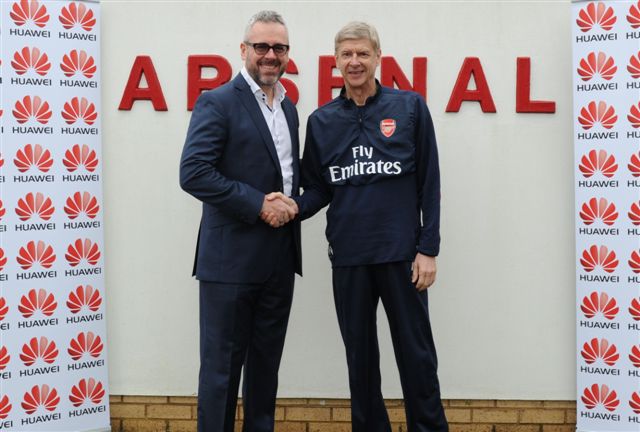 In 2013, Huawei’s smartphones accounted for 87 percent of its phone product line in 2013, of which 12 percent were mid-to-high class phones priced over US$250, such as the flagship high-end smartphone HUAWEI Ascend P6, which is now on sale in over 100 countries and has surpassed three million unit shipments since it was launched on June 18, 2013.

In addition, Huawei launched a series of promotional campaigns worldwide to build its ‘Make it Possible’ brand which included sponsorship activities with leading football organizations, such as Liga de Fútbol Professional (LFP) in Spain, AC Milan in Italy and Borussia Dortmund in Germany.