As Huawei’s top executive, Meng Wanzhou, made her first public appearance since being released from Canadian detention last October, the business reported a drop in sales but a record profit for 2021.

Despite US sanctions, the Shenzhen-based company reported a 75.9% increase in net profits to 113.7 billion yuan (£13.6 billion) on Monday. However, revenue fell by 29% to 636.8 billion yuan, which was in line with Huawei’s previous prediction in December.

Meng, the daughter of Ren Zhengfei, the company’s CEO and founder, spent years in Canada resisting extradition to the United States, where she was accused of defrauding HSBC bank by attempting to conceal alleged violations of US sanctions against Iran.

She returned to Canada shortly after two Canadians were released from a Chinese prison, bringing an end to a diplomatic spat that had strained relations between Beijing and Ottawa for years. 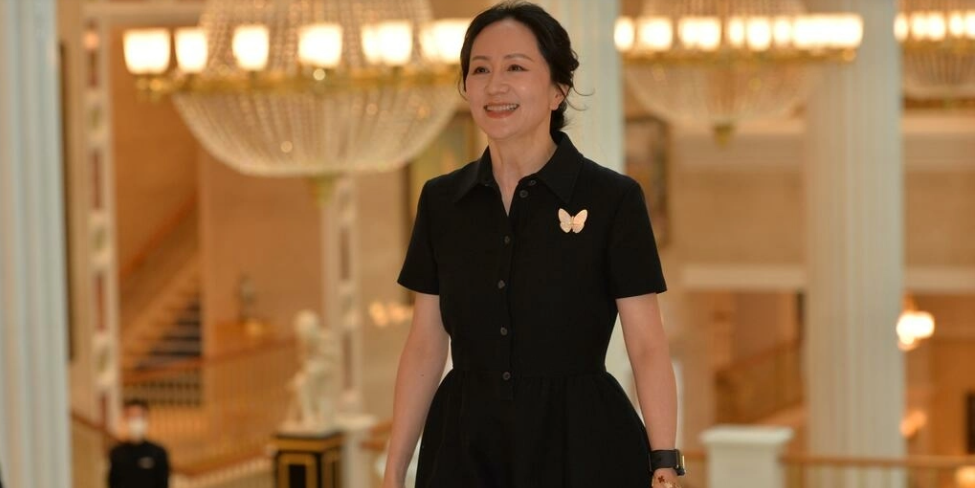 The US then placed a series of trade restrictions on the corporation, citing national security concerns, for the remainder of 2019 and 2020. Huawei’s capacity to create its own CPUs and acquire components from other manufacturers was hampered as a result, damaging the company’s smartphone business.

As a result of US sanctions aimed at preventing access to key technologies and supplies, Huawei’s income dropped by roughly 29% to 636.8 billion yuan ($100 billion) last year.

However, the company reported that its net profits increased by 75.9% year on year to 113.7 billion yuan, indicating that the fall caused by US sanctions is moderating.