The company is all set to release the 5G smartphone in the mid of 2019, Neil Shah’s revealed this details on his official Twitter account. Huawei has already launched the Balong 5G01 chip at Mobile World Congress 2018 but no one has an idea what the 5G smartphone’s chip will be like.

Huawei set to launch First 5G Smartphone in mid of 2019 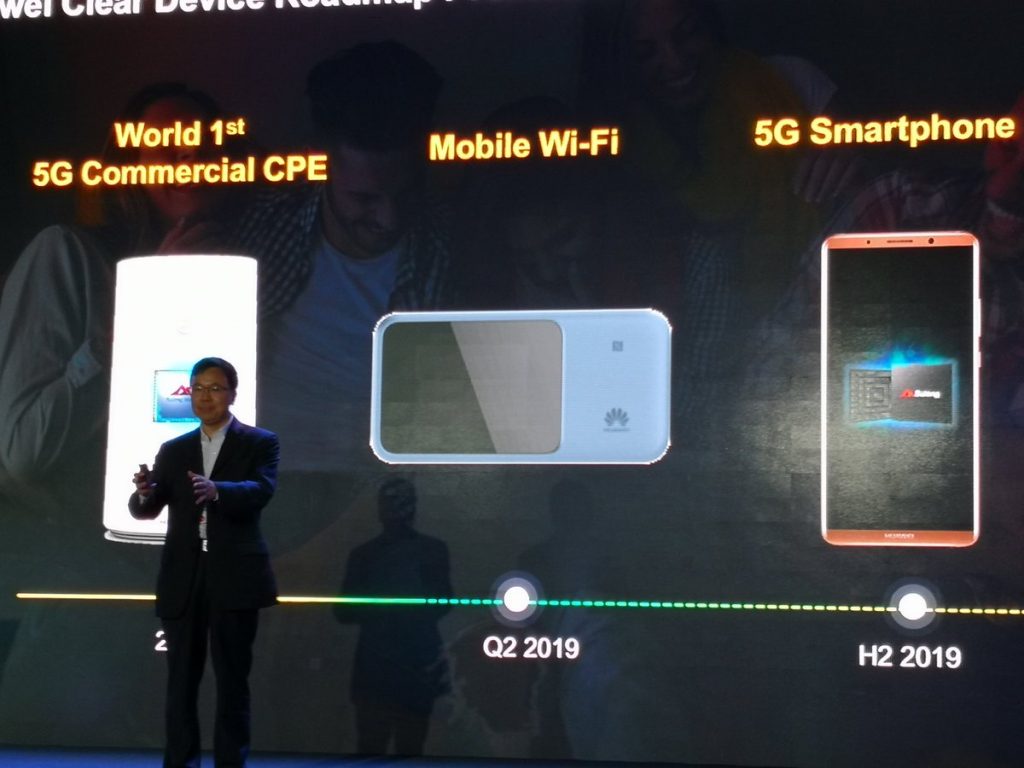 We can expect that the first 5G smartphone from Huawei might be the Mate, this is just an assumption. If the company is launching Mate 20 now then we can expect a mate phone to drop in Q3 of 2019. Let’s see what happens!

If Huawei launches the first 5G smartphone then it will be a milestone achievement for Huawei and they can create history. Huawei is also launching some flagship devices this year and we expect that all turns out to be a great one.

Huawei is planning to launch some more things rather than the only smartphone. The new 5G technologies include self-driving cars, telemedicine etc. The company said that the 5G technology will be 10 times faster than the 4G technology. Huawei is thinking to use its own processor and modem plus some resources said they are supplying some from Qualcomm also. 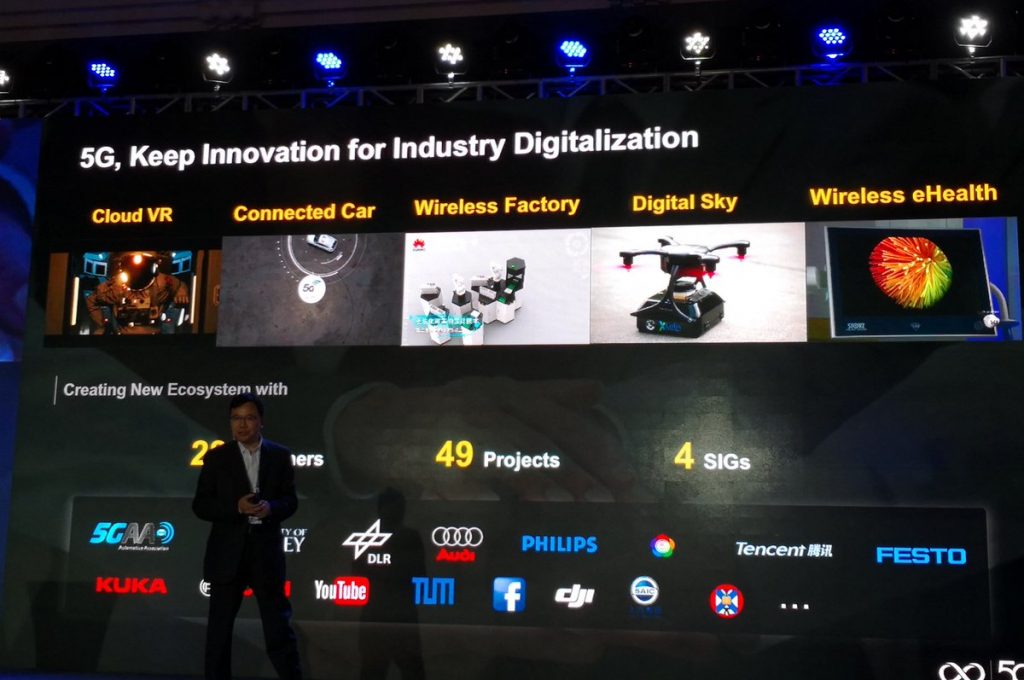 “Growth in the early commercial phase of 5G is expected to be low due to several factors,” said Shah’s colleague Tom Kang. Further, he said  “There are still forward-looking 5G standards that are unconfirmed, creating uncertainty around product and service opportunities. We also expect 5G chips to have a higher price point which will initially drive the cost of devices up. 5G capable devices will be premium only in the beginning. Also, only a handful of countries will be deploying the first 5G infrastructure.”

Also Read: OnePlus 6 will be First Water-Resistant Smartphone of OnePlus