Huawei Technologies the biggest maker of phone-equipment in China wants to take a bigger bite out of the international market with a wider range of mobile phones. Due to the intensified competition in the telecommunications industry, Huawei has taken its shares by launching its new smart phones, that are full of good features. 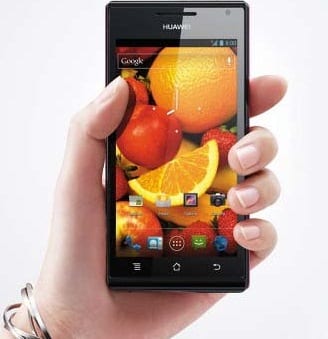 Features:
The eight-megapixel camera sharp rich images. Its location on the front, and 1.3-megapixel lens, make it perfect for Skype calls.

Style and handling:
Not an especially attractive handset, the HuaWei Ascend P1 has a glossy body to show up every fingerprint that’s further marred by the jutting camera lens. However, it has a sturdier build than you’d think, and is nicely thin.

Battery power:
You’ll get days of use out of the HuaWei Ascend P1, if used for texts and emails, and visiting the odd website. Throw in listening to music, watching movies and playing games, and you can expect a full day’s use.

User friendliness:
Browsing online is so easy with the responsive 4.3-inch touch-screen, and Android Jelly Bean can’t be faulted. Desperately needs a much better auto-correct though. 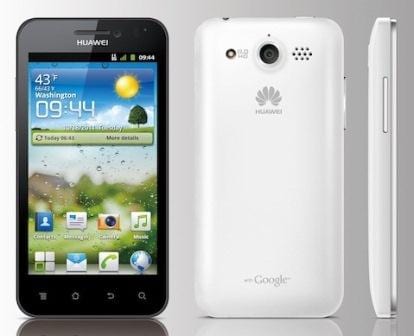 Features:
The Huawei’s Honour is a mid-range Android smartphone which has been designed to be easy-to-use, while at the same time offering advanced features. Its white, glittery back cover looks quite catchy.

Style and handling:
The Huawei Honour has a four inch touch-screen which runs at a resolution of 480×854 pixels, which is pretty reasonable for a mid-range smartphone. The mobile’s performance is driven by a 1.4 GHz single-core processor, while it also has 512MB of RAM.

Memory:
Onboard memory weighs in at 4GB, while the smartphone also has a stunning 8 mega-pixel camera with LED Flash. 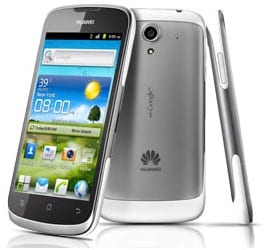 Software:
The G300 runs Android 2.3 Gingerbread, lightly skinned with Huawei’s own software interface. The result is similar to Samsung’s TouchWiz, or a pared-back HTC Sense.

Display:
The 4-inch screen has a resolution of 480×800 pixels. As the G300 has a slightly larger screen, pixel density is not quite as high as those two, at 233 pixels per inch versus 267ppi. The display is still easy on the eye though, with photos, icons and text all looking colourful and clear.

Performance:
The 1GHz chip inside the G300 brings more oomph than you’d usually expect at this price. Browsing very rich HTML 5 websites or playing graphically intensive 3D games will push the G300 to its limits.

Huawei Vision Review: (PKR 18,499)
Huawei Vision, an Android phone that attempts to combine a low price with a stylish design. 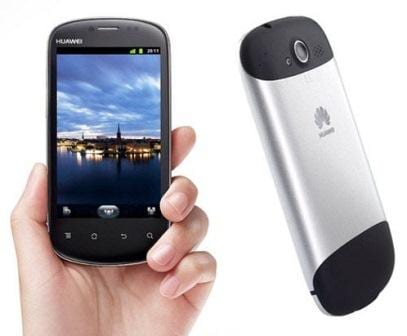 Design/Display:
The Huawei Vision has a curved, 3.7in touchscreen and a unibody design that is carved from a single piece of aluminium.

Camera:
The Huawei Vision has a 5-megapixel camera with single-LED flash that doubles as a 720p HD video recorder.

Battery:
Battery life is about average for an Android phone. The Huawei Vision should last a full day but heavy users may drain the battery before then. With moderate use the Vision lasted us just about a full day but results will vary depending on accounts and sync settings. 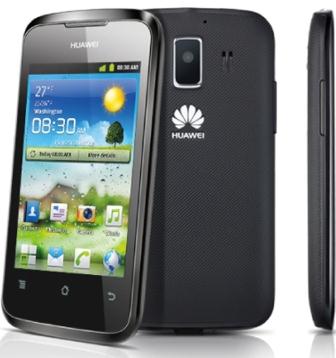 Software:
The Huawei Ascend Y200 is an entry level smartphone. It comes with Android version 2.3, It also offers the standard set of features of the OS.

Memory:
512MB memory and up to 32GB additional memory via microSD card slot.

Huawei, however, has seen success in selling its smart phones to its home country and other emerging markets, both of which have shown rapid growth. Competition in this industry remains fierce and Huawei expects to meet its full-year business goal.