Huawei to launch Honor Play 5X on October 10th 2015. This phone will be the new member of the Play family, which so far has included the cheapest Honor handsets. Huawei has already sent out invitations for a media event that will be held on that day, and in this particular event, one can expect to check out the Huawei Honor Play 5X if it is introduced formally.

The handset recently was certified by Chinese regulator TENAA, and could be considered a low to mid-range model. The expected price of the Honor Play 5X is $157 USD which is CNY 999 or €140 at the current exchange rates. 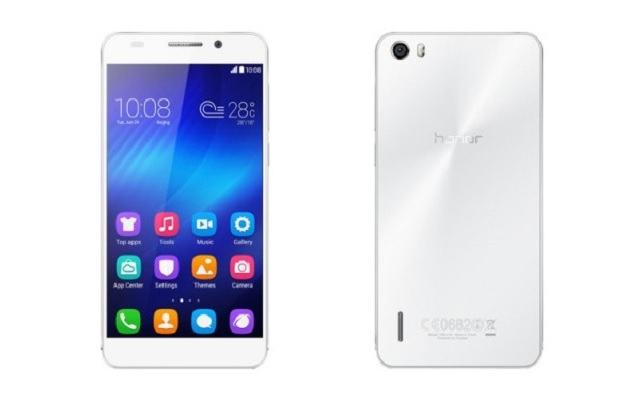 The latest rumored specs for the device are a powerful huge 4000mAh battery. The Honor Play 5X features a 5-inch screen carrying a 720 x 1280 resolution. That works out to a 294 ppi pixel density. The MediaTek MT6735 is under the hood, containing a quad-core 1.3 GHz CPU and a Mali-T720 GPU. 2GB of RAM is inside, along with 16GB of expandable storage. A back camera which is 13 MP with LED flash, and a 5 MP front facing camera. It will run Android 5.1 Lollipop underneath Huawei’s own Emotion UI skin. The Huawei Honor Play 5X measures 9.7mm thick and weighs 159 grams. It also supports 4G LTE connectivity.

Recently Huawei introduced Mate S which is an elegant smartphone and has break the sales records. To give a smooth feel, this smart phone utilizes a nano-meter shooting technique which seamlessly unites the phone’s antenna and metal.