COVID-19 has proven to be a tough year for many companies around the world. It has halted some businesses while slowed down the others. Consequently, the Chinese tech giant Huawei is currently working on policies to keep its business intact and running. The company is going to roll out a new product in the market by the end of 2020. The device is expected to be a desktop PC. It would be the first desktop PC ever made by Huawei.

According to the report, the forthcoming desktop PC from Huawei will be equipped with the company’s own Kunpeng 920 chipset in addition to a graphic card from AMD which leaks suggest could be the Radeon R7 430. 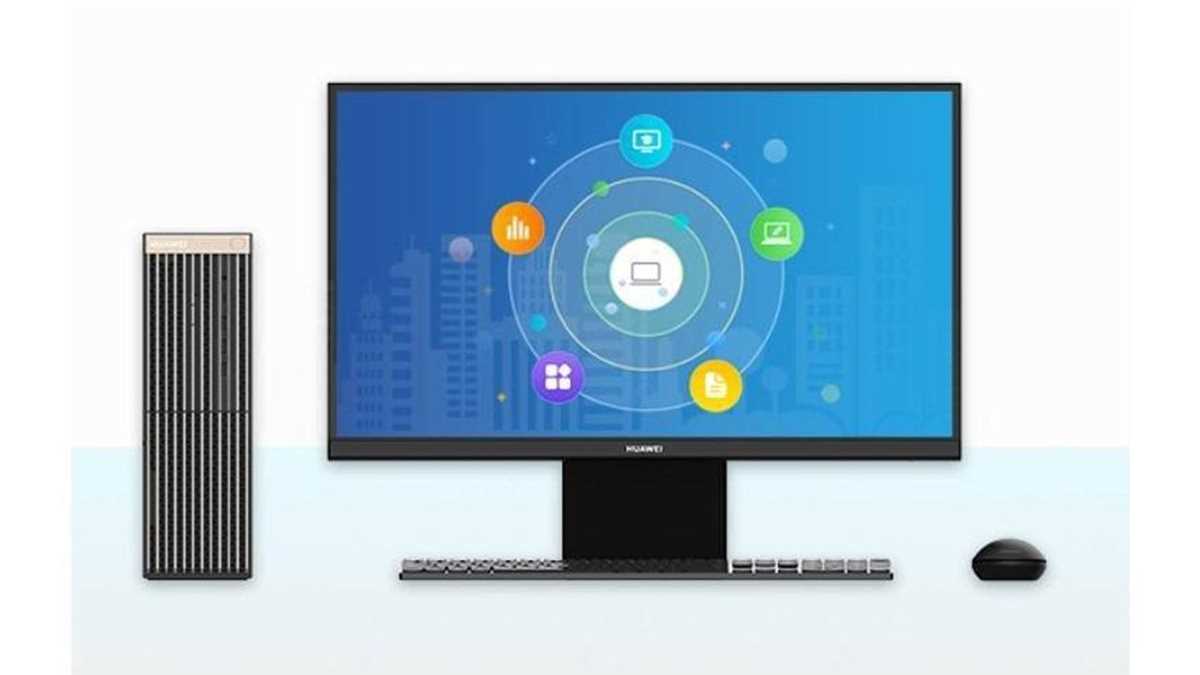 Along with that, the new desktop PC will feature a 23.8-inch screen.  The leaks also suggest that the desktop will be packed with 8GB DDR4-2666 RAM and 256GB SSD storage. The leaks also reveal that the PC will have an optical drive, keyboard, mouse, 180W power supply, and Huawei’s own Kylin operating system

The Huawei HiSilicon Kunpeng 920 chipset is built using a 7nm process and on the basis of the ARM architecture that was rolled out back in 2019. It provides high performance and is generally intended for workstation builds or aimed at business use.

Huawei, along with its subsidiary Honor, has already launched several laptop devices. And now it is looking to penetrate into the desktop PC and monitor category. It will be exciting to see how Huawei will battle against the big PC companies like HP, Dell, Lenovo, etc.