This is the world of technological interventions which moving at such a fast pace that we can not predict the happenings in this industry. There was a time in the 90s when people used to say that soon we will be able to see people located millions of miles far away from us. At that time, this scenario was nothing more than a hoax for us. But soon we saw mobile devices with embedded cameras and ever growing internet speed which cut down the long distances short. With time the camera quality got better until one day the trend of the dual camera was unveiled. Later on, the trend got even better and we witnessed more and better camera until the devices with 6 cameras were launched. No doubt we are done with this trend, so now another trend is taking over the smartphone industry like a storm i.e. Under screen camera. Previously OPP had teased device with Under screen camera, now we have come up with Huawei Under Screen Camera Patent. 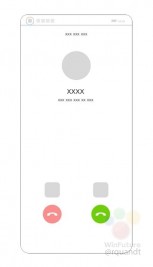 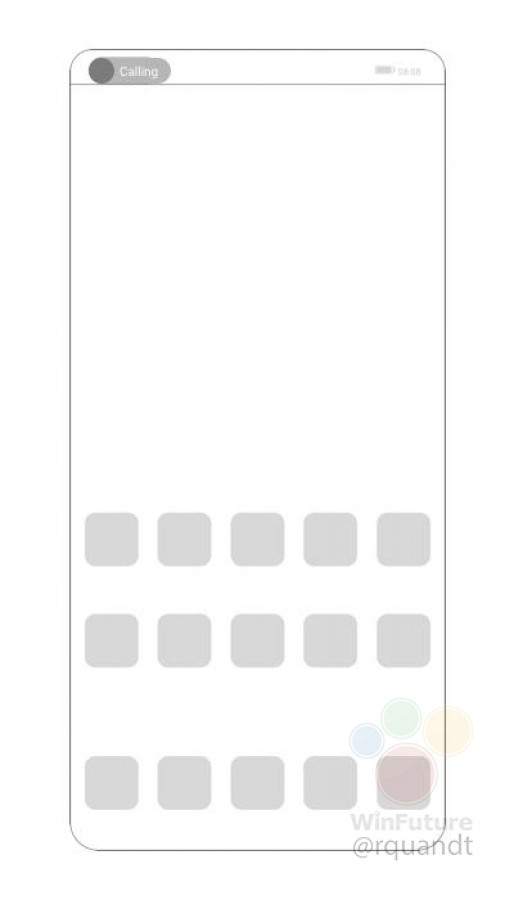 Well, let’s not forget to pay a huge round of applause for China who won the game of incorporating new technologies in their devices. Huawei has filed a patent of Under screen Camera revealing how much service will be covered. The Chinese tech giant has revealed multiple options. One image shows that when a user will be on call, the display will show time along with camera mode. The patent also shows the interesting position of the front-facing shooter. The shooter of Oppo is placed at the centre whereas Huawei has placed it in the upper left corner.

Well, only the time will tell, where Huawei will actually place its shooter camera. This is just a patent and til the device launched, it can change several times. Now only the time will who will win the race of Under display camera, Oppo or Huawei.

Recommended Read: Huawei is Self-sufficient- Do not care about the US Softer Ban Policies