It features a visually iconic design inspired by a tropical island and comes in an array of bold colours – including blue, red, black and white. Lets have a look on the features of Huawei Ascend W1. 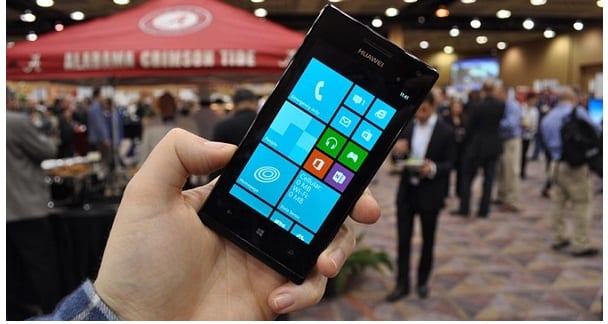