Chinese smartphone manufacturer – Huawei, held at Czech Republic. A newcomer joins the family of Ascend line up, and it is an Android device, named as Ascend G510. The phone is intended for an average user with some decent specs, and initially will be released for European markets only. 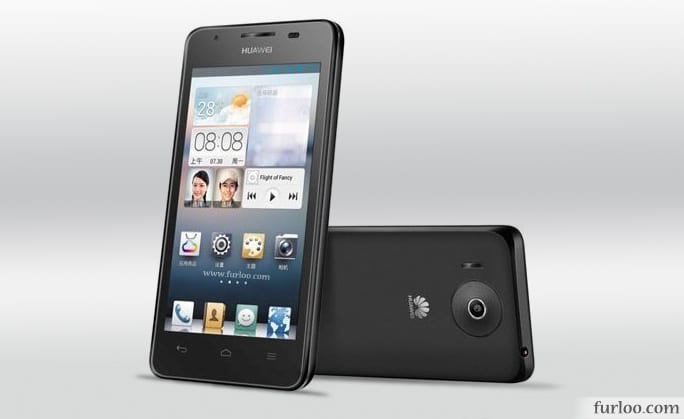 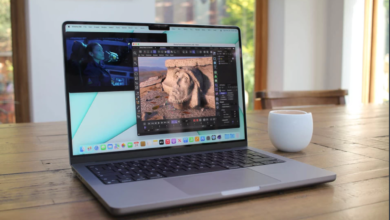 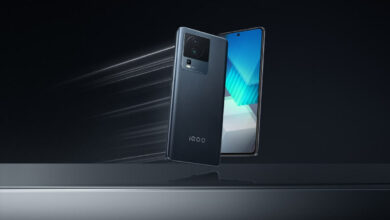 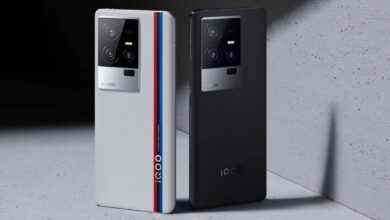