Huawei has revealed that the country’s OTT platform, Huawei Video, is now available on the market in more than 60 countries. The application is also offered on Huawei Smart Screens in Malaysia, Saudi Arabia, the Philippines, and more. Users can use the Huawei Video application to select TV series and shows, short clips, sports, documentaries, and films with a weekly update.

The app is available in both local and foreign markets in premium content. Also, the video player will be installed on all Huawei devices and the Honor brand as the default app. 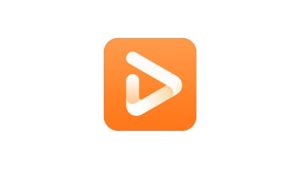 The Huawei video app has more than 50,000 hours of Chinese movie and television material, Zhang Pingan, Senior Vice President at Huawei, CEO of Huawei Cloud, and President of Consumer Cloud Services said earlier this month. He claimed that more than 10 million Chinese short videos have reached people globally through 230 million devices that are currently functional worldwide.

Huawei Video consumer will be able to access the Clubbing TV linear feeds and videos portfolio as part of a collaborative partnership. In addition to ClubbingTv’s linear feed, the channel’s long-format video assets are deployed in the Premium VoD (Video on Demand) area across all Huawei Video platforms.

You may be also interested in: Google Photos for iOS Gets Advanced Photo and Video Editors