Huawei is expected to release a sequel to the 2017 Wear OS smartwatch in the near future. The Huawei Watch 3 is scheduled to be released in May, according to a Weibo tipster (viaHuaweiCentral).  It’s possible that it won’t use Huawei’s own Lite operating system, which powers product like the Huawei Watch GT 2 and GT 2 Pro.

According to his source, the OEM would also install a “complete” version of HarmonyOS. In comparison to its predecessors, the wearable can support eSIMs and more third-party applications. This distinguishes it from the GT series, which does not have phone data access. WeChat support will also be available on the Watch 3, with the ability to respond via text or speech. 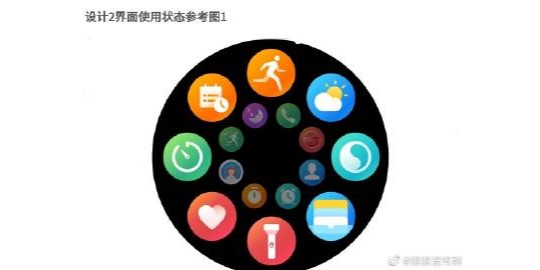 According to reports, Huawei has registered a new watch with the EEC under the model number GLL-AL04. It may be the Watch 2’s replacement, according to a recent leak. As a result, it’s possible that it’ll be positioned as a flagship smartwatch rather than a high-end sports model like the GT series.

The watch will also allow more third-party applications and get some additional AI-based activity modes, as per the reports.

Of course, since Huawei hasn’t made any official announcements, all of this information is currently unconfirmed.