Huawei Y9 Prime is a 6.59 inches’ device that supports 1080p resolutions while the memory section has 128GB built-in memory and 4GB RAM. The back camera has triple camera lenses of 16MP+8MP+2MP whereas the front one has pop-up 16MP selfie shooter. It is carried with 4000 mAh big battery. 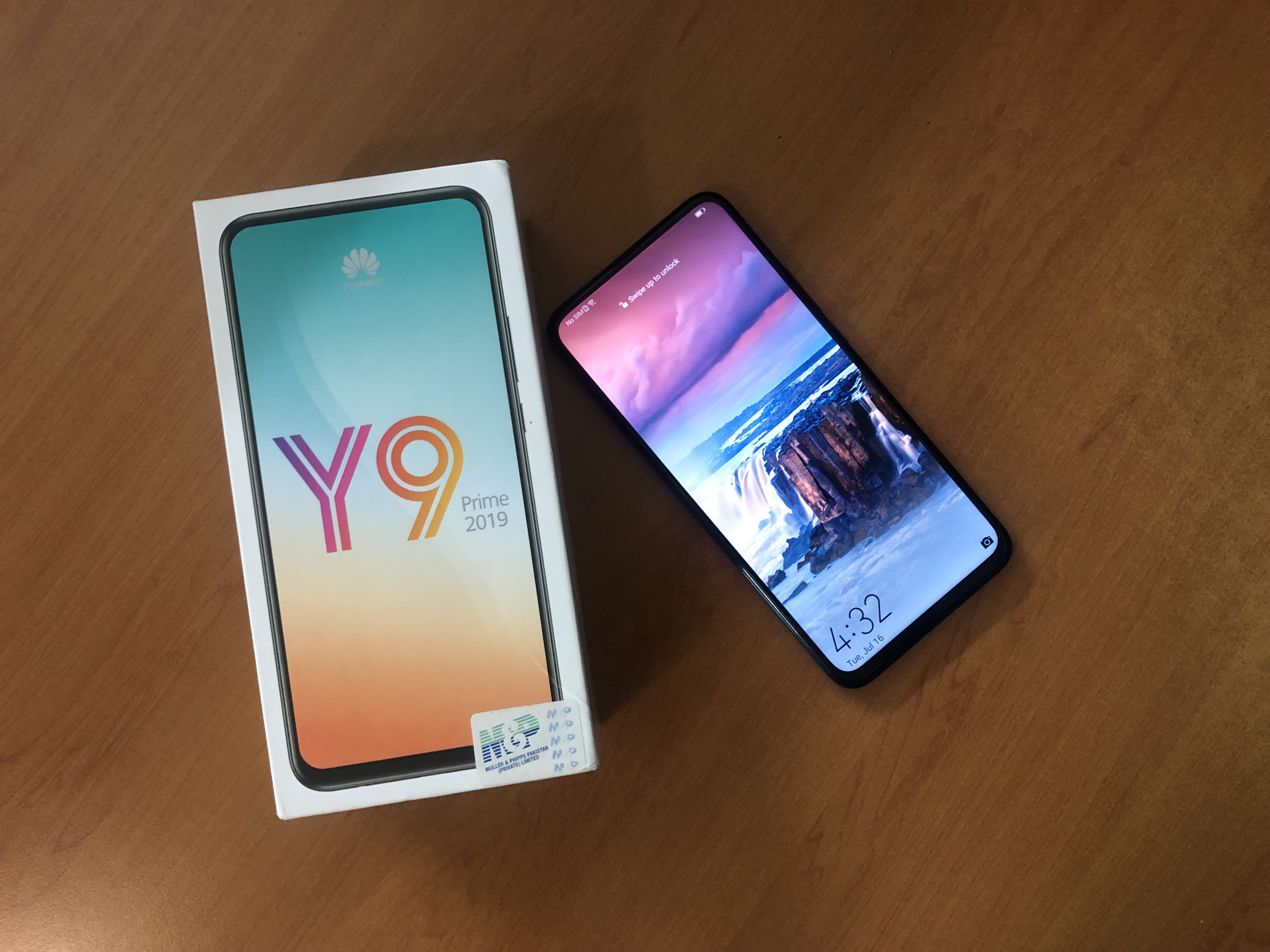 Huawei Y9 Prime 2019 is a beautiful handset with a 6.59 inches’ screen size and supports 1080×2340 pixels resolution screen. It has LTPS IPS LCD Capacitive Touchscreen plus it is using Mali-G51 MP4 graphics card for graphics and gaming. The handset has a full premium look and a very nice shape. 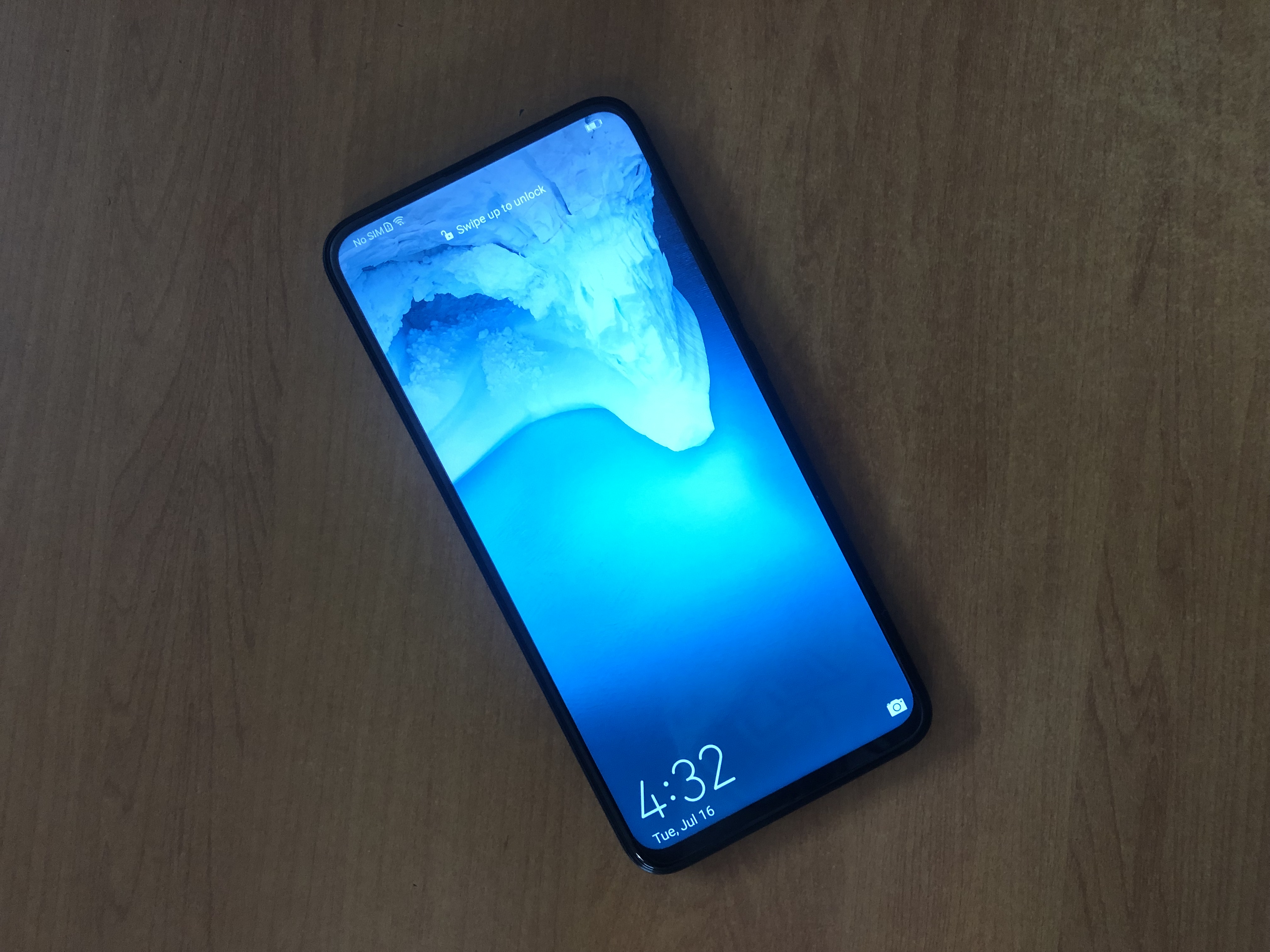 I personally like the notch-less display more because it gives you more space and clarity of the screen. If we talk about the front side of Huawei Y9 Prime then it has a big screen with a pop-up camera at its top side with the SIM-jacket. Its downside has speakers, microUSB port, mic and a 3.5mm audio jack. One edge has volume keys and power button while the opposite one has nothing on it.

Now, let’s move towards the backside of Huawei Y9 Prime, it has 3 rear camera lenses resided at the backside with an LED flashlight. A big rear-mounted fingerprint scanner is also present at the backside plus we have the emerald green shade of it and it’s looking beautiful with a shiny effect. 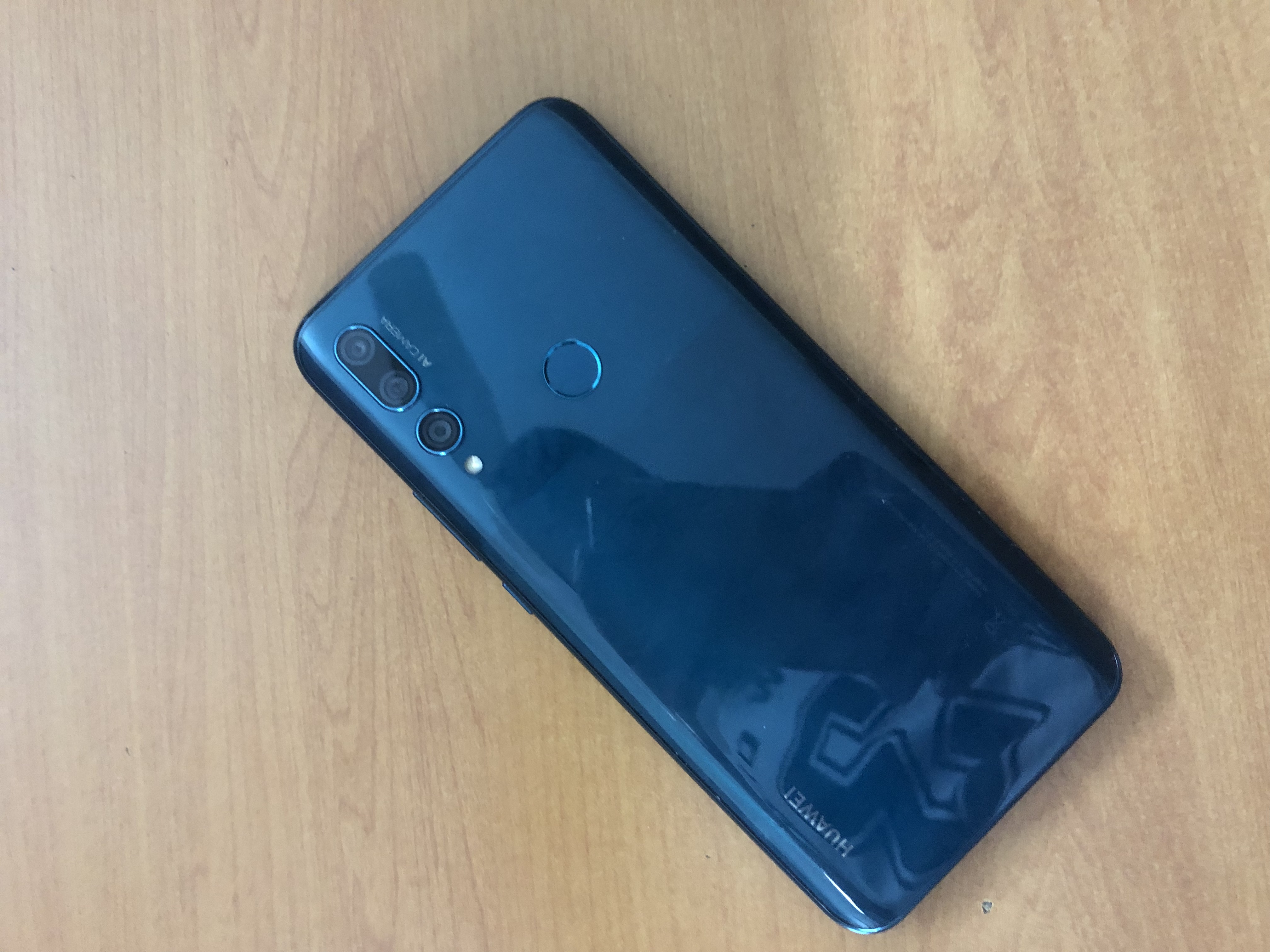 Let’s talk about its camera that is just incredible and seriously they are WOW! first, let’s talk about the back cameras that are Triple Camera: 16 MP, f/1.8, (wide), PDAF + 8 MP (ultrawide) + 2 MP, f/2.4, depth sensor, LED flash. If we combine all these three back camera lenses then it is a 26MP jam-packed mobile phone. The results are remarkable while the front camera lens has 16MP motorized selfie pop-up camera. It is just new technology and we saw similar technology in Vivo V15 Pro and Oppo Find X.

If we talk about its battery then it is impressive there also because it has a big 400 mAh fixed Li-Po battery and it cannot get better than this. A big 4000 mAh considered as one of the best battery these days because it gives us a long standby time. Although the excessive usage of 3G/4G services drains the battery very quickly. Its WIFI supports 802.11 a/b/g/n/ac bands with some more features such as dual-band, WiFi Direct, and hotspot.

Y9 Prime is mechanized with advanced Octa-core (4 x 2.2 GHz Cortex-A73 + 4 x 1.7 GHz) which is based on the architecture of ARM-Cortex A53. The chipset of Hisilicon Kirin 710F (12 nm) is featured which also supports 1080p Full HD displays, along with Full HD video recording and playback.

The device has no hanging issue at all because it is consist of 4GB RAM. It improves the efficiency of graphics, network, photography, and LTE connectivity. The handset has 4GB RAM which is a brilliant feature while we have not got any delays and any kind of lags while playing any sort of game.

Huawei Y9 Prime 2019 is a beautiful handset with all premium features at a very affordable price value. It has a pop-up selfie camera, fingerprint scanner along with triple camera lenses. All the features and specs are brilliant and it is the best budget phone under 35k.