Share
Facebook Twitter LinkedIn Pinterest WhatsApp
Looking back at all the design trends of Android phones these years so far, there have been improvements in smartphone screen design and some phone makers redesigned the back panels on smartphones. Today, when designing products, many brands get inspiration from nature to create aesthetic designs that are authentic and stunning. From Twilight HUAWEI P20 Series which was released in 2018 and became an unbeatable classic smartphone design, to Breathing Crystal HUAWEI P30 Series that sets off another new wave of gradient design right after its launch earlier this year, Huawei is probably the backbone force in applying the aesthetics of nature in tech product design. 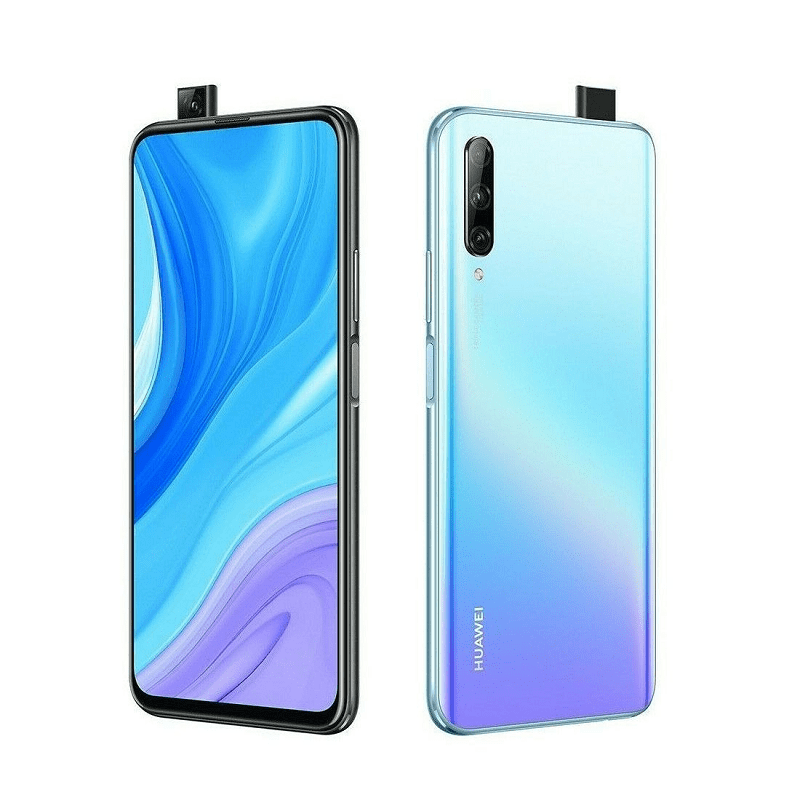 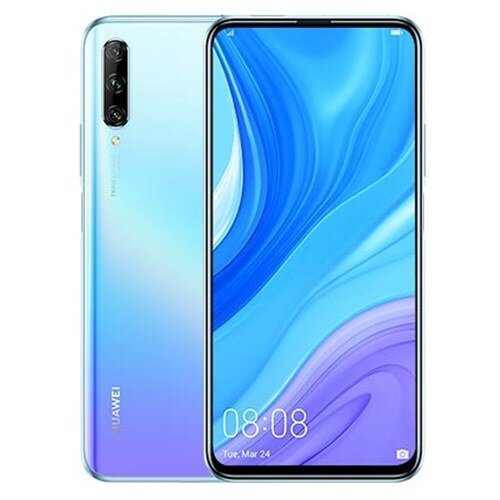 The HUAWEI Y9s uses a side-mounted fingerprint instead of rear fingerprint, leaving the back smooth and integral. At the same time, with sophisticated 3D Arc designed middle frames, the body is compact and streamlined, offering a comfortable grip for users. The thin body packs a face-fronting auto pop-up 16MP AI Selfie camera. Meanwhile, a micro-seam earpiece and a hidden ambient light sensor are installed in the upper and lower bezels respectively. Such arrangement allows the device to have a dewdrop-free HD display with a high screen-to-body ratio of 91%. It delivers sharp and wide viewing experience, and is very suitable for video playback and playing mobile games.
What’s also worth mentioning is the camera improvements that HUAWEI Y9s brings about. It is equipped with an Ultra-Wide Angle, Triple AI Camera setup that includes a 48MP extra-clear Main Camera, an 8MP Ultra-Wide Angle Camera and a 2MP Depth Camera. Available at PKR 42,999/-, the HUAWEI Y9s comes with a 6GB + 128GB storage, and a 4000mAh battery (typical value).
Unlike the plain blue-violet gradient, HUAWEI Y9s adopts a new refreshing and elegant style. If you are interested in HUAWEI Y9s, you can visit Huawei’s official website for more product information. Or you can hop on aboard and pre-order one for yourself right now at any Huawei outlet nationwide or at Huawei’s Flagship Store on Daraz.pk.