Deploying an update of its DB2 database, IBM is pitching its SmartCloud IaaS (infrastructure as a service) for use in data reporting and analysis.Starting in the second half of this year, the IBM Smart cloud IaaS will start using version 10.5 of IBM’s DB2 database, which should be generally available by early June. One new set of technologies that will come with this database, collectively called BLU Acceleration, can speed data analysis by 25 times or more, IBM claimed.

“We’re the only player in the marketplace that has [a cloud service] for data-in-motion,being able to analyze data in real time”.

IBM also announced that SmartCloud can now run copies of SAP’s HANA  in-memory database, initially for test and development jobs.BLU (a code name that stood for Big data, Lightening fast, Ultra easy) is a set of technologies that optimize the speed of DB2 queries for in-memory databases. It offers columnar processing, in which only the needed columns of a database table are read in order to speed performance. It skips over unneeded data, such as duplicate entries. It can use multiple processor cores to execute a query, using parallel vector processing techniques. It also includes a compression technology that minimizes the amount of space a data set needs, while still providing easy accessibility for quick analysis. 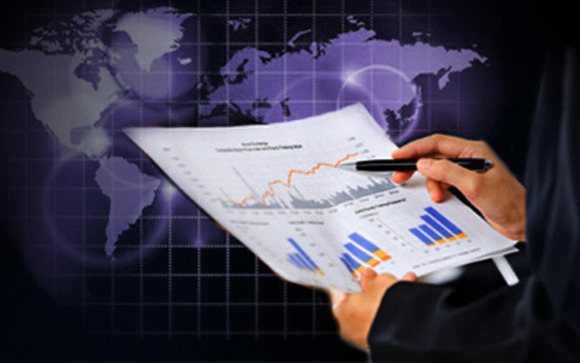