The four candidates for the Sir Garfield Sobers Award for the ICC Player of the Year had a year to remember in 2021, with match-winning knocks, scorching spells, heroic efforts, and impeccable leadership. Here, we honor their efforts and congratulate them on their achievements. 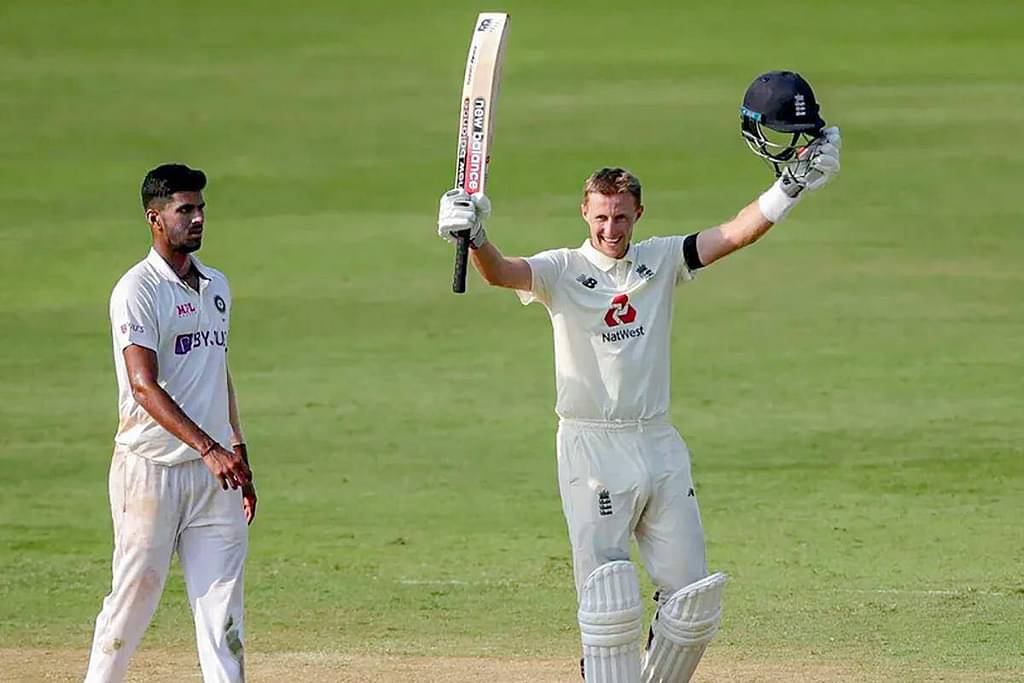 Joe Root, England’s red-ball skipper, had a fantastic year in Test cricket in 2021, during which he was the lone warrior of the English batting line-up for a full year. In 18 international matches, he scored 1855 runs at an average of 58.37, including six centuries. 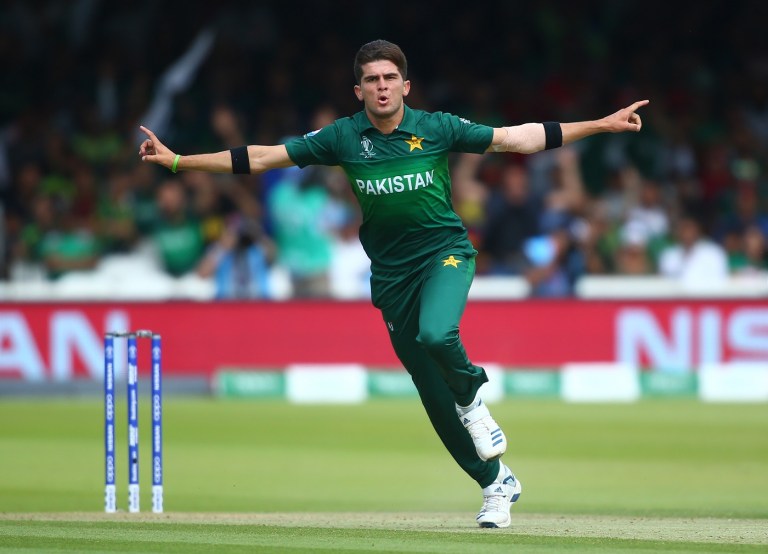 Throughout 2021, the tall Pakistani bowler was on fire, dismissing some of the game’s finest hitters in all three forms. In Tests and T20Is, he had a very memorable year, hitting his pinnacle at the T20 World Cup in the UAE, when he wowed everyone with his pace and talent.

He’d start by catching Rohit Sharma on a late in-dipper. The dismissal of KL Rahul, who had his stumps smashed down by another peach of a delivery. 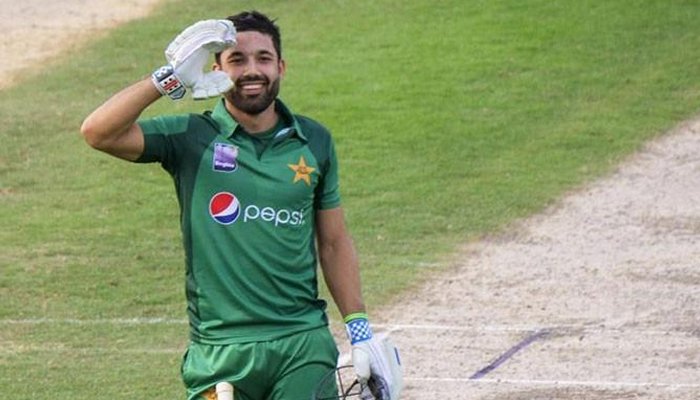 Rizwan struck six fours and three sixes in only 55 deliveries to score 79*. The ease with which he dealt with the Indian bowling attack was breathtaking. Matthew Hayden, Pakistan’s batting coach, gushed about Rizwan. Hayden stated, “Rizwan was admitted to the hospital just a night ago with a lung issue, which you probably didn’t know about. This is a fighter. He’s been terrific throughout the tournament and has a lot of guts.” 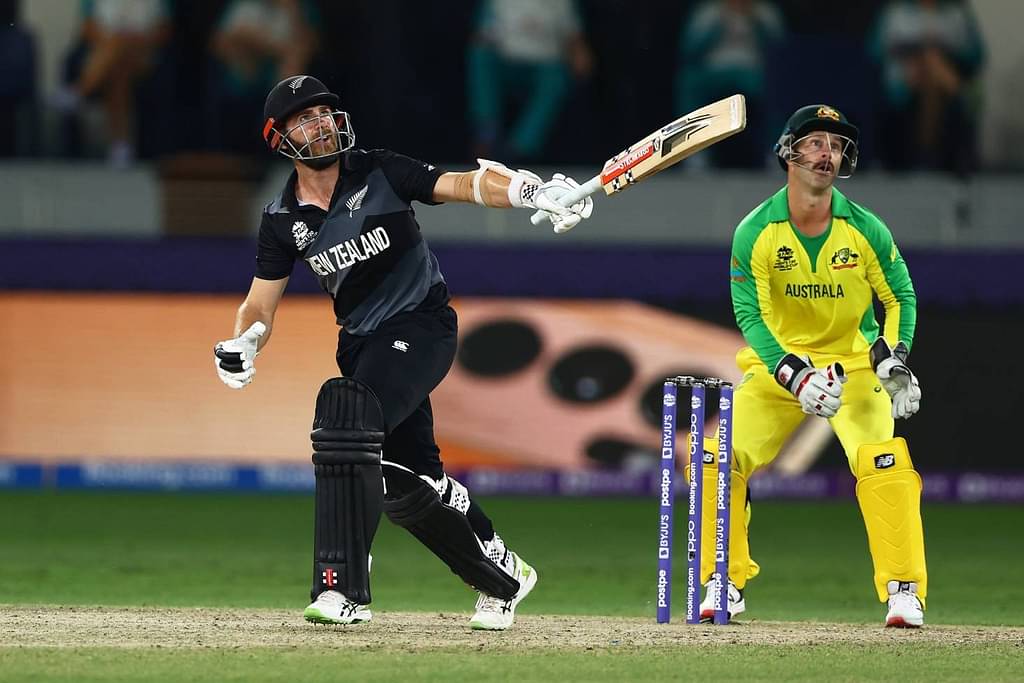 Kane Williamson, the captain of the New Zealand Black Caps, has been nominated for the ICC’s Sir Garfield Sobers Trophy, which will be presented to the men’s cricketer of the year, for the year 2021.

Williamson has been shortlisted for the title of top men’s player in the ICC’s end-of-year awards, which take into consideration his performances across all three formats of the game.

Williamson, 31, led the Blackcaps to their first major men’s victory since 2000, the World Test Championship. Williamson averaged 65.83 with the bat in his four tests, scoring 395 runs. The most of Williamson’s runs came in his first test of the year, against Pakistan in Christchurch, when he scored 238 runs.

The ICC’s ‘Voting Academy,’ which is made up of broadcasters and journalists, will rate the nominees on a scale of 1-2-3. Fans can also vote through the ICC’s social media platforms, with the results of both being combined to determine the ICC Player of the year award.