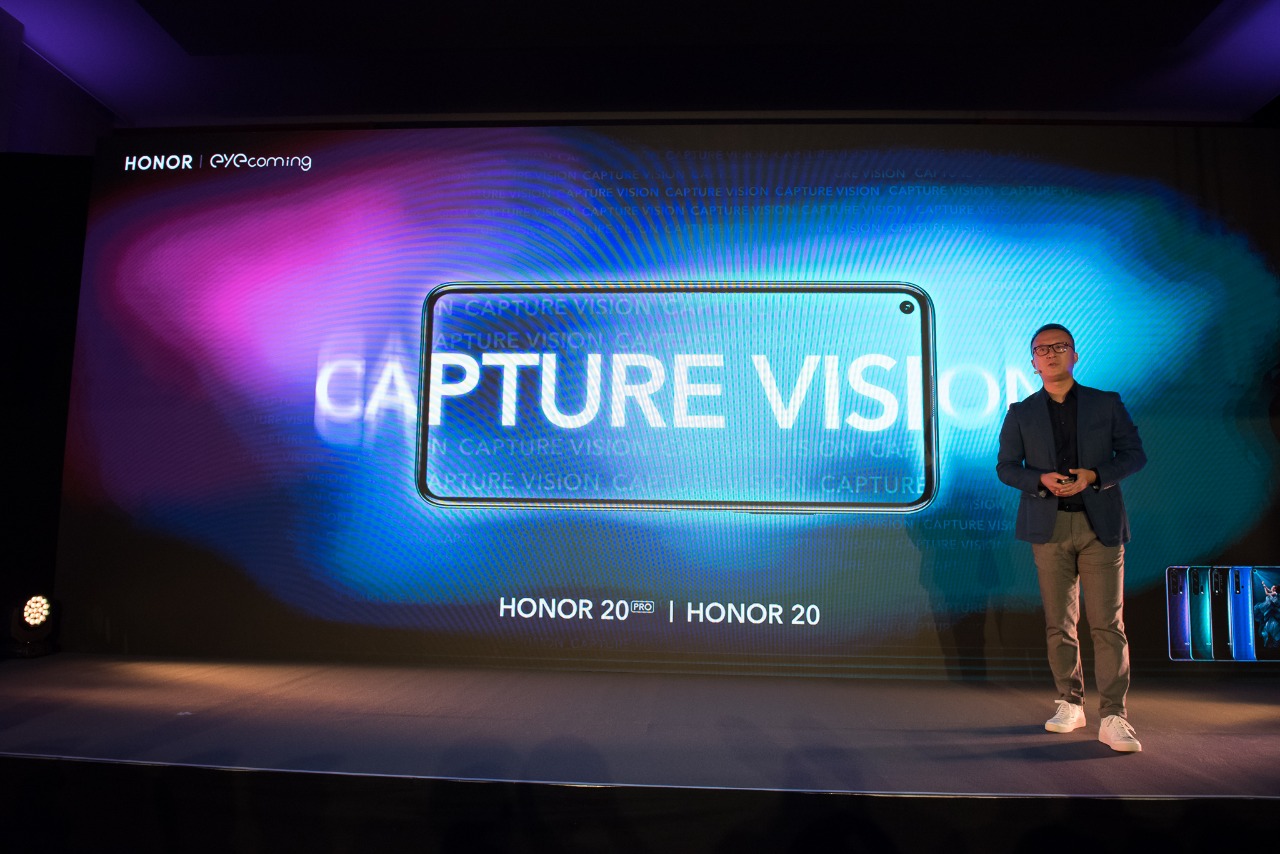 HONOR, a leading smartphone brand, today announced its Internet of Things (IoT) Smart-Home strategy to provide a seamless experience across a wide range of in-house devices. The company also unveiled PocketVision, an AI – enabled app which helps the visually impaired read documents and other text with ease. The new strategy and solution were unveiled at IFA 2019 in Germany and highlights the company’s commitment to creating innovative technologies for consumers to lead more connected and convenient lives. During the event, HONOR’s latest flagship smartphone, the HONOR 20 PRO also received new updates including a software upgrade to the all new EMUI 10 and the option of a new color – Icelandic Frost. 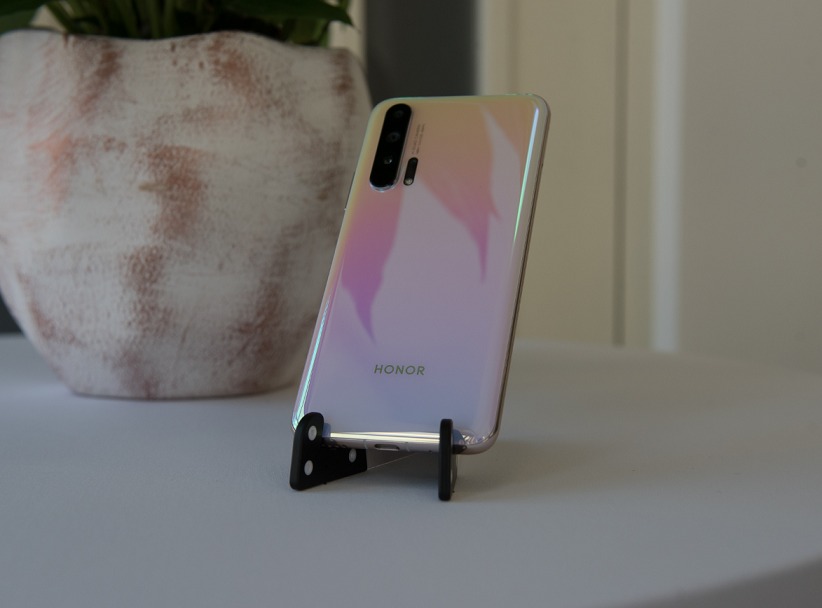 In a move to create a more connected and intelligent world for consumers, HONOR outlined its IoT strategy dubbed “1+8+N”, which implies one HONOR Smartphone, eight categories of in-house devices and a wide range of accompanying products from its partners. The HONOR Band 5, a premium fitness tracker and smart band is part of this IoT offering and is available to purchase in available in Western Europe and will be available at Middle East and Africa soon. The accessible price provides for the opportunity for everyone to have a wearable to measure heart rate accurately, monitor sleep, and track exercise, for a healthier lifestyle. Adding to the smart-home ecosystem, HONOR launched its first smart screen product, HONOR Vision, at the 2019 Huawei Developer Conference last month. The smart screen is equipped with the company’s self-developed intelligent chipsets—the Honghu 818 Intelligent Display Chipset, an AI Camera NPU chipset and a flagship-level Wi-Fi chipset.

“HONOR is a tech brand loved by young people all over the world, and we aspire to stay top-of-mind as the tech-chic brand that enables and empowers young people to pursue their passions,” said Chris Sun Baigong, president of HONOR Middle East and Africa. “Armed with best-in-class software and hardware, HONOR is well-positioned in developing a wide portfolio of innovative products, including smartphones and smart-home devices, for our consumers and people from different communities. We are on the right path to realizing this vision with our consumers.” 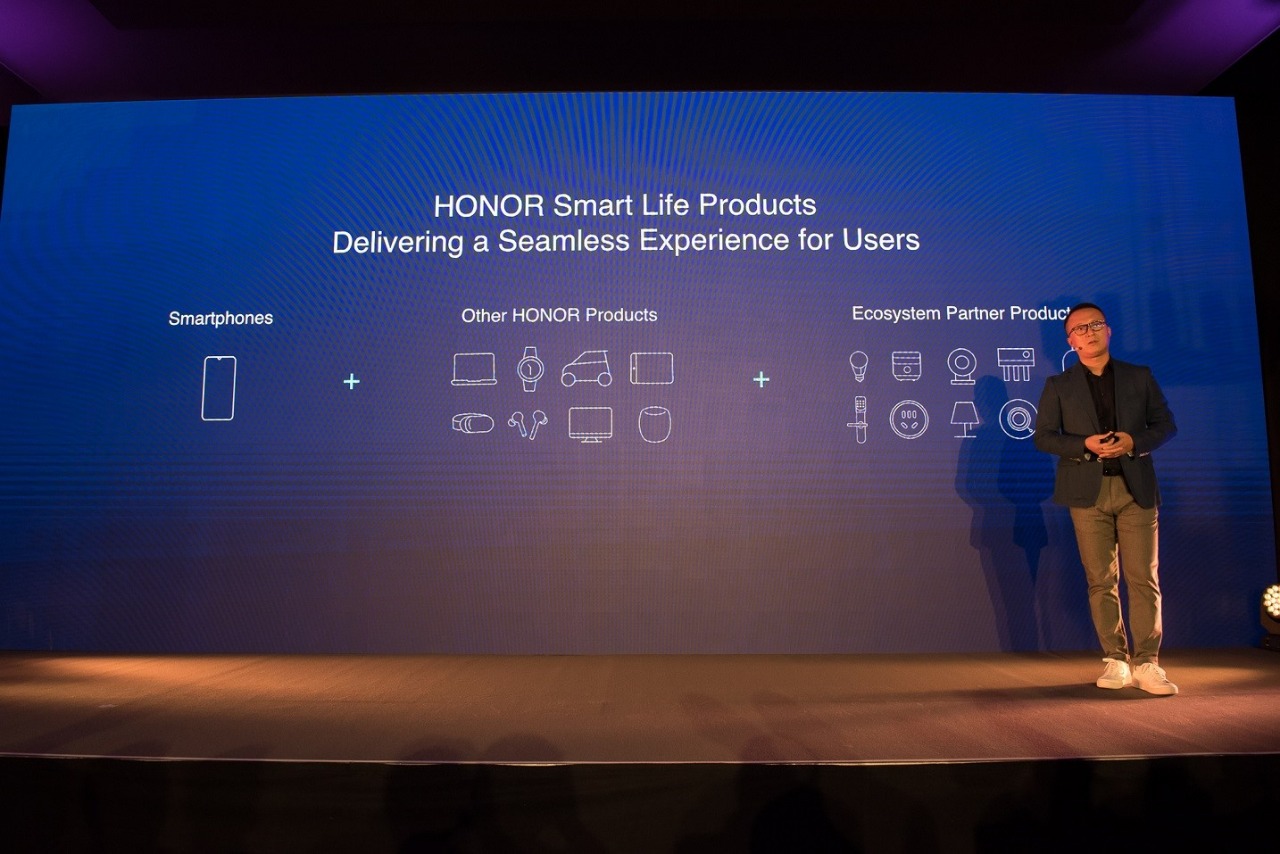 At IFA, HONOR launched PocketVision – an app that harnesses the power of the HONOR 20 PRO’s AI and quad-camera technology to help the visually impaired read documents, menus and other text with ease. Developed by the social enterprise Eyecoming and pioneered by HONOR’s cutting-edge technologies, including HONOR 20 PRO’s 48MP main camera, 8MP telephoto camera and HiAI capability powered by Kirin 980 chipset, PocketVision features three key modes – Text-to-Speech, Zoom-In and Negative Image – to help read more clearly. In order to raise awareness of the barriers blind and partially sighted people face, HONOR has partnered with the Royal National Institute of Blind People (RNIB) which supports people with vision impairment. PocketVision can be downloaded for free from today onwards on the Huawei AppGallery and supports different languages.