Sales of illegal phones are one of the main issues that are faced by retailers, distributors and even the controlling bodies like PTA. By illegal, I am referring to either stolen or blocked phones. Although several issues have been resolved by counselling the matter via the market union president and members, such incidents continue to lead to embarrassments. The shop keepers keep a consistent record including an individuals CNIC number, home address, contact details and even a photo copy of the individual’s ID card, before buying any cell phone. However uncertain times make this documentation of little use.

While discussing the matter with the president, Mr. Waseem proposed different methods to avoid such conflicts. These issues are the greatest of  retailers worries, but the most they can do is to check the IMEI number on the PTA website or put a SIM card to see its locked status. Since a cell phone takes around 24hrs to get its IMEI locked the shopkeepers are unaware of its legality. They accept the handset on minimal information to keep the business running. Even though they have the personal details of the seller, they themselves have to face the music once things go wrong. 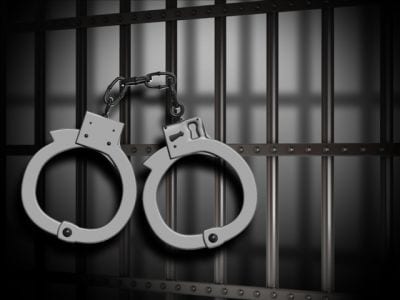 The black horse president presented a recent issue of a stolen cell phone which according to him was sold by the owner’s child without prior permission of the parents. Though the shopkeepers took the basic information and resolved the issue with  diligence they could not avoid the humiliation they faced in the market. These shopkeeper and retailers are a very close knit community and like any other member of such a community they will not do anything to ruin their dignity. To be a member and president of the union, requires hard work, diligence and consistent efforts. So why would they throw that away for minimal monetary gains?

This issue can be solved through a unified solution, where the details and particulars of the individual selling a device are concerned with the PTA or other regulating authorities without completely involving the retailers. One of the suggestions is to dedicate an electronic booth with a built in camera used to enter the individual’s personal details and take a fresh photograph. These details will get uploaded on the PTA website with an email generated to the user. The user can then use its printed version with a unique number that matches the retailer’s updated index which they will get from the authorities. This way, if the handset is locked or has illegal implications, the user can be channeled with prior notice to the retailers’ index. All the concerned individuals from the PTA authority, unions, retail stores and shops will hence be able to avoid the task of rummaging through its records. The booth can be deployed like pay phone booths placed at different locations around the cell phone markets to support both the public and business holders. 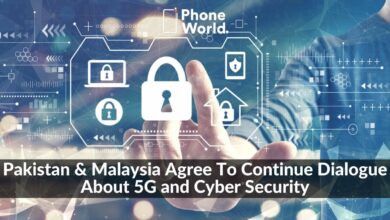 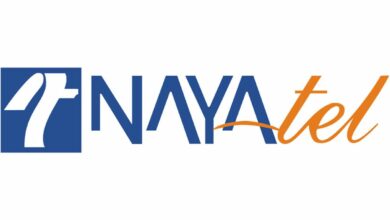 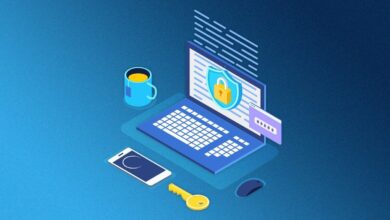 PTA Guidelines on How to Protect Yourself From Unwanted Contact What Is Hate Speech On Social Media According To PTA? 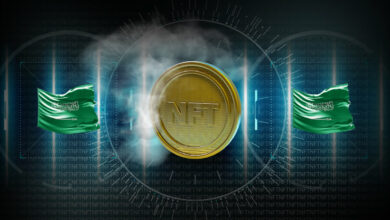 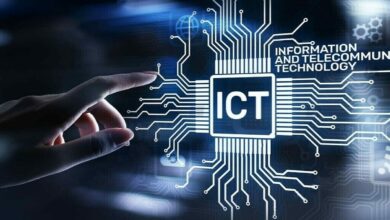