The iMac Pro seems to have been discontinued by Apple. With the Mac model now only available in one design “while supplies last.”

It’s not surprising that Apple may be discontinuing the Pro version; there’ve been reliable rumors that the company will release a new iMac and a Mac Pro refresh later this year.

The iMac Pro was launched in 2017 to give high-end customers who wanted workstation Intel Xeon CPUs more powerful all-in-ones. But apart from a more powerful cooling system and a space grey aluminum finish, the design was similar. 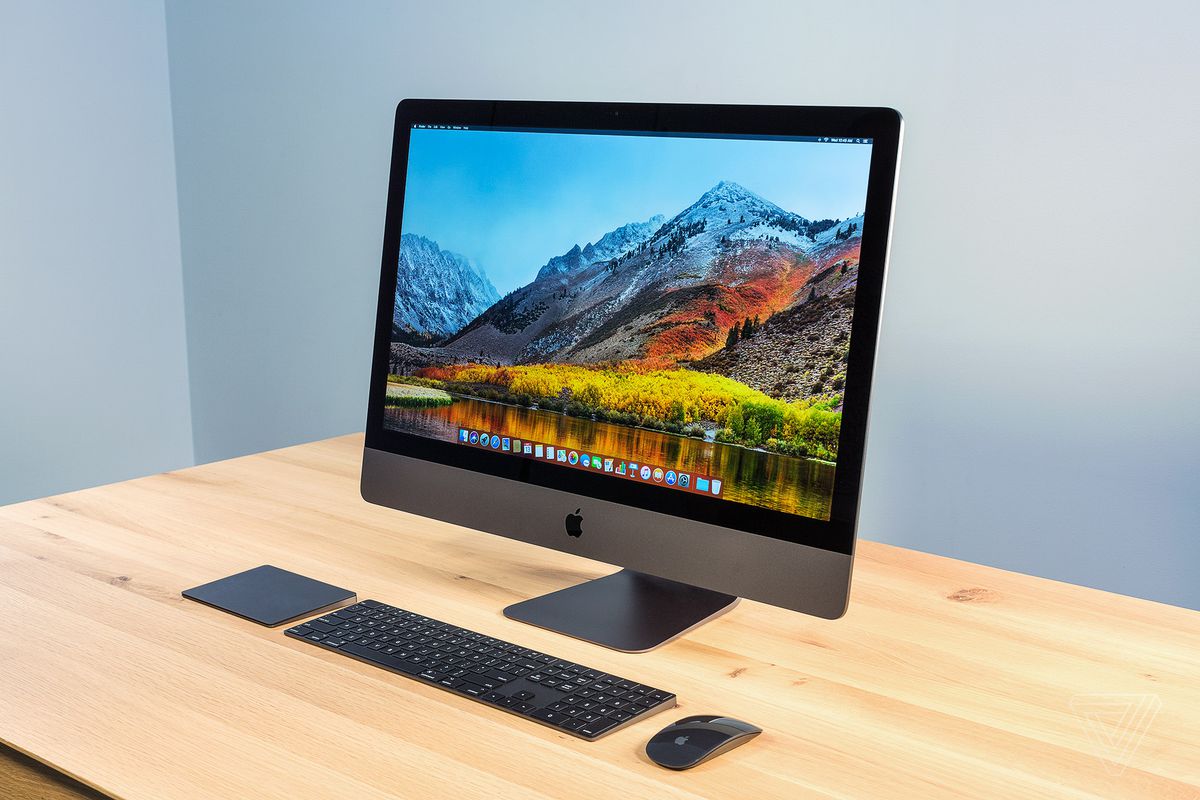 Apple is also expected to release an entirely new line of iMacs shortly, with next-generation Apple silicon CPUs and GPUs. It’s unclear whether a new model will be released in the future or whether it will be merged into the current iMac lineup in a future product line update.

Apple is expected to release a redesigned iMac with thin bezels and a boxy design, close to the Apple Pro Display XDR.