As the new year has just started, we are coming across new devices from tech giants that are planned to be launched in this year. After Note 10, now its Huawei’s turn to boost its upcoming device. So here come some more details about the Huawei P40 Pro. A month back, OnLeaks also released some Images of Huawei P40 Pro however they were not clear. This time we have come across the renders of the protective case which gives a better outlook of the device.  The camera module showed five-camera according to the leaks and rumours we have gathered so far. The top right camera is periscope cam.

However, the recent leak is quite different as it shows a triple camera setup. Well as case renders are not reliable so it might be wrong as well. The front of P40 Pro will have a dual punch hole selfie camera. However, its sides are not rounded like Huawei Mate 30 Pro. 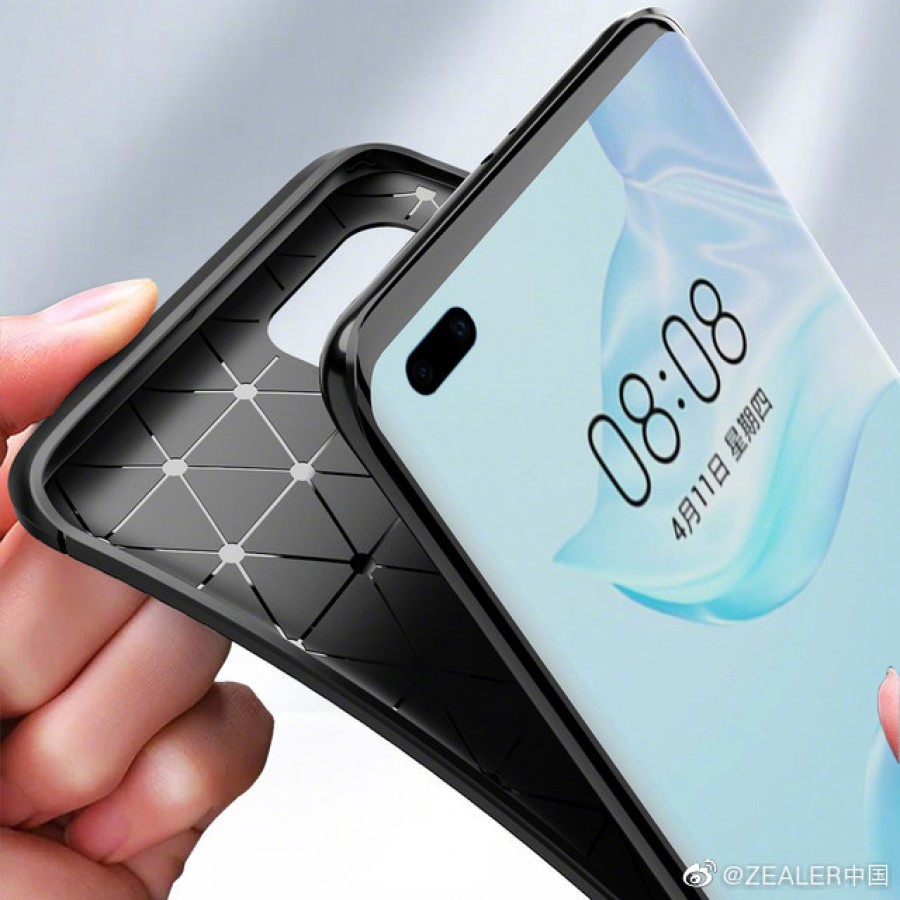 The display of P40 Pro is quite flat and we can also see the hardware keys on the side. The 3.5mm headphone jack is excluded in this device and the device has also included IR blaster.

Huawei P40 Pro will be launched by the end of March in Paris with Kirin 990 chipset.