The incumbent PM of India has shut his account on Sina Weibo. This will also be added to a string of skirmishes taking place between the two neighbors, China and India. In 2015, Modi first time posed on Weibo during a visit to China. After that, the PM has remained an occasional user of Weibo and had more than 200,000 followers and about 100 posts before the account was deleted.

A day after the closure of the account, Sina Weibo confirmed the news. An Indian government expert told Reuters that it took a bit of time to get Modi’s account taken down. Furthermore, the official said that,

For VIP accounts, Weibo has a more complex procedure to quit which is why the official process was initiated. For reasons best known to the Chinese, there was a great delay in granting this basic permission.

India lost nearly twenty soldiers in the squabble recent month at the disputed Himalayan border in what they perceive was a planned attack by Chinese troops. However, Beijing denied the accusations and blamed frontline Indian soldiers for crossing into its side of the border.

Modi was among a few foreign leaders with a Sina Weibo account. Notably, he unveiled the birth dates of both Chinese President Xi Jinping and Premier Li Keqiang by wishing them “Happy Birthday” on the app. The birth dates of senior Chinese leaders are usually not revealed publicly. Chinese politicians are rarely active on social media platforms. Foreign social media platforms such as Facebook and Twitter are blocked in China.

The Indian source further told that all of Modi’s posts on Weibo had been removed except for two showing pictures of him with Xi. 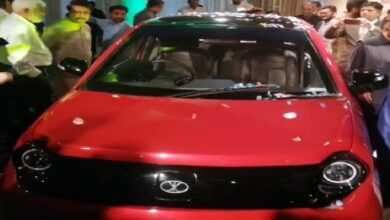