Here we talk about the new model L4 White powered by INew Mobiles. With 5.5 inch screen, this set is looks wider because of its design .It has resolution of 720 x 1280.Its Gorilla Glass protection protect the device from damage if falls on surface. It has beautiful shape and looks very stylish in hands with its leather textured back. It has strong shinning metal used on its 4 sides that looks beautiful in hands while using the phone. It using MediaTek Quad Core Processor MT6735 clocked on 1 GHz frequency. It has 16 GB ROM and 2GB RAM. With 178g of weight, although it’s not very light in weight but it’s not that difficult for hands to hold it. It has 5000 mAh heavy powered battery that gives you availability to use the device for two days and its stand by time is up to 480 hrs.L4 White running on latest android version that is 5.1(Lollipop).L4 is using ARM Mali-T720 graphical performance which is very cost-optimized version designed specifically to bring high quality, energy efficient GPU compute graphic features of the device. INew L4 is in two colors that is white and dark blue. INew L4 has 13 MP Rear cam and 5 MP front cam through which you can capture best moments in your life.

Some fast specifications of INew L4:

With INew L4 you will get a high quality charger that enables you to charge your 5000 mAh battery, High quality hands free and a charging cable to charge other mobiles

Although L4 has only 2 GB RAM but still it has power to run number of 3D games without lagging. Here we have the benchmarking test for its GPU that proves its strength to run different size games.

Everyone goes with the best camera devices as in today’s era camera is the biggest demand of everyone. So, L4 has 13 MP Rear cam with power LED flash that brighten your photos taken in even night.L4 has 5 MP Front cam that is voice controlled during taking your pictures so you don’t need to press or tap the camera button to take your best shot.

INew L4 has built in connectivity functions such as Bluetooth 4.0 with A2DP that enables you to transfer files with the people around you. It also has built in USB, FM radio. You have connectivity through USB, WiFi. It also supports GPRS, EDGE, HSDPA, HSUPA, 3G, 4G.

L4 is for those who want a device with all the major specs but within their budget. Then only in 20k they can get a marvelous device that not only is perfect in graphics but in battery also.

L4 is a multitasked device because it has latest Android version 5.1 (Lollipop) that enables the device to perform different task at the same time without affecting the performance.

For finding the actual worth for device, we use international standard bench marking app. Similarly for getting the benchmarking result, we used Antutu, Vellamo and GPU.

Through Antutu we got scores for device: 20245

Vellamo app is used for checking the score of browser, Multicore and Metal.

INew L4 white got 1915 scores for its browser that shows the reliability and good performance of its browser.

INew L4 White got scores 1204 for its multicore while using Quad core processor that clocked on 1GHz frequency.

By using GPU benchmark app we did benchmarking for its Graphic performance, we got performance result. As L4 is using ARM Mali-T720 Graphic Module. 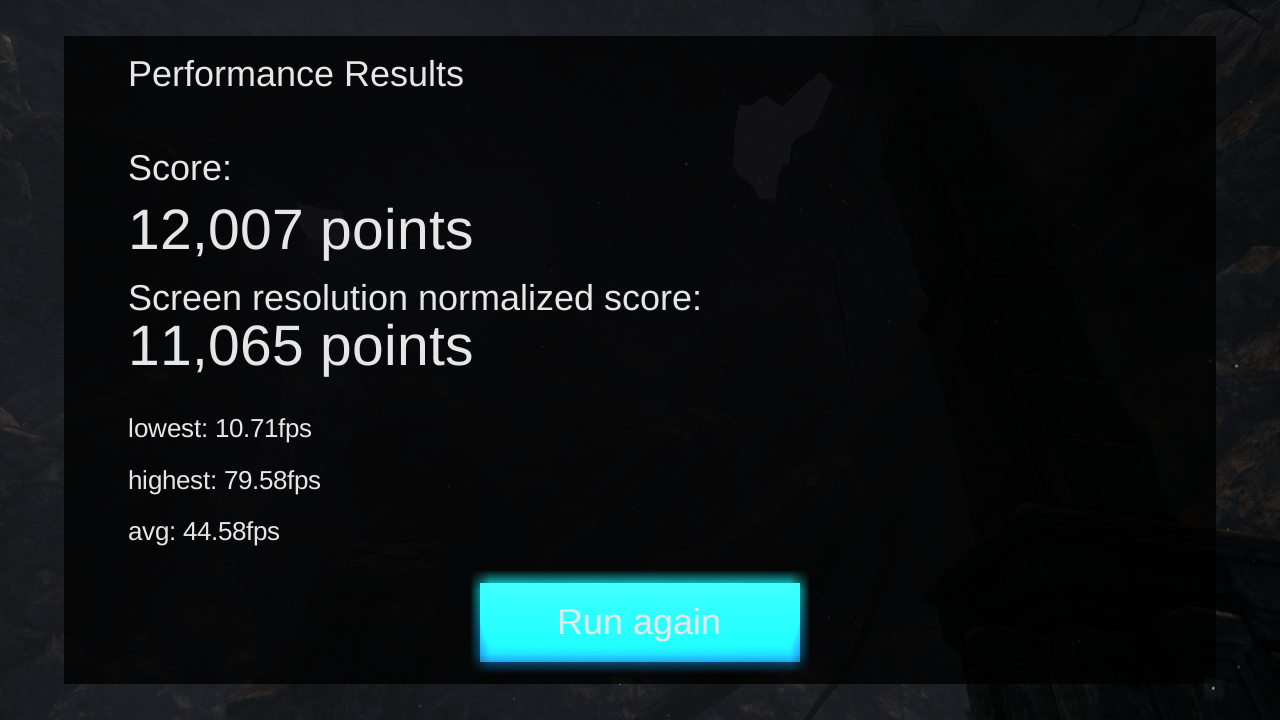 INew L4 White is an excellent device that is affordable for all those who wants a good phone with all the better specification. You can better check the result we got through Vellamo, Antutu and GPU. So go ahead and buy the phone without asking more and more question that creates confusion for you, because L4 is not only good in software but in hardware as well.