Infinix Hot 10 Play is the lighter variant in the lineup and the latest entry-level phone. The phone is available in two different storage variants, but, last month, the company released only the 2GB/32GB edition in Pakistan. Now the company is all set to release the 4GB/64GB version, most probably this month. According to some reports, the Infinix Hot 10 Play 4GB will launch in Pakistan before February ends. 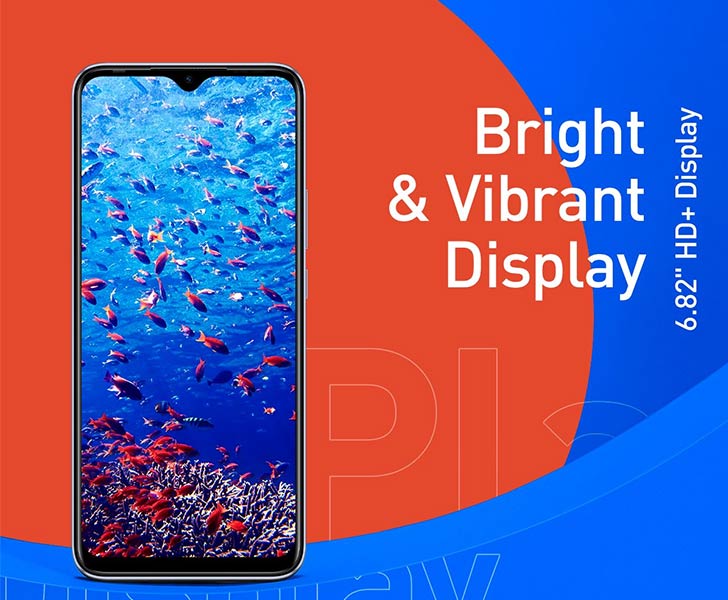 The 32GB Hot 10 Play is offering to the users the 2GB of RAM while the 64GB offers 4GB RAM. Users can expand the both variants up to 512GB. But it is certain that the price of upcoming version will be high.

Infinix Hot 10 Play is powered by the entry-level MediaTek Helio G25, and runs on the Android10 Go ( that is specifically designed for low-end hardware) while the USB interface is microUSB 2.0.

The powerhouse of the phone is fueled by a massive 6000 mAh battery. The phone has a low-powered TFT screen. The phone’s single charge has enough power for 50 days on standby, and provide the 155 hours of music playback. Plus, users can enjoy nearly fourteen hours of light gameplay.

Furthermore, You can on the power-saving optimizations that will stretch the battery life by up to 2.7 hours when it is down to 5%. The phone will be available for sale next month. It is to be expected that it will come with an affordable price tag.