Infinix has already launched a couple of Hot 10 devices – the vanilla Hot 10 and the Hot 10 Lite. Now, another member of the series is in pipeline as well. Hot 10 Play is the new sibling to join the family. Hot 10 lite has come with some downgraded specs. It comes with a smaller 6.6-inch display, slightly smaller battery, less memory and one fewer main camera module. However now, Infinix Hot 10 Play visits FCC – an even cheaper device, with an AI Dual Rear camera setup. 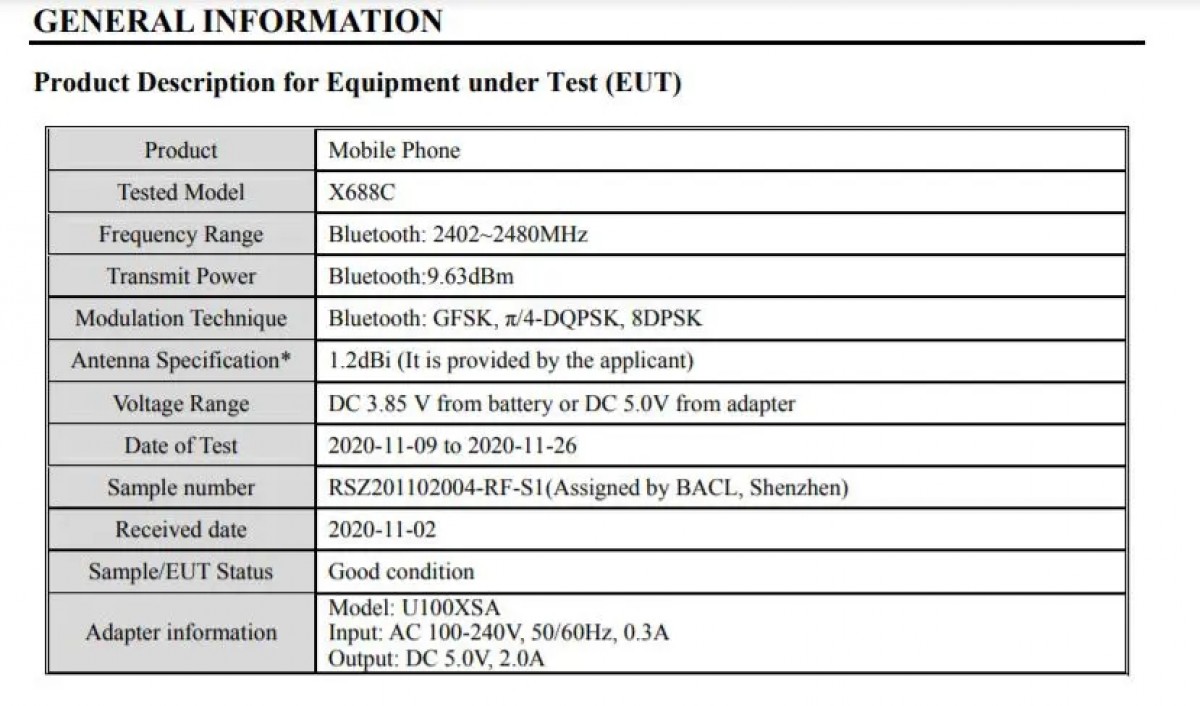 As for the main FCC document, it shows the AI Dual Camera setup on the back of the phone. Additionally, the phone will come with 2GB RAM and 32GB memory configuration. The base variant matches with the Infinix Hot 10 Lite. The rumours claimed that the Play version will borrow most of its other bits from the Hot 10 Lite. We may see downgraded camera setup to cut a bit of the price off.

Infinix has not revealed any information regarding the specs of the phone yet. However, a round of certificates typically indicates an imminent launch.