Infinix Mobile is getting popularity in Pakistan because of its high-end devices but at affordable prices. If you are fond of Infinix mobile lover, you will be happy to know that the company is planning to launch another smartphone very soon. Infinix Hot 10 is the new addition in the series and the device has appeared in new leaks revealing the key specs. Let’s have a look at the specs.

The phone has appeared on Google Play Console under the X682C and X682B model numbers. Look-wise, the phone is quite similar to its predecessor, Infinix Hot 9. Moreover, the phone will come with the MediaTek Helio G70 chipset. It will have 4GB of RAM and an HD+ panel with a resolution of 720 x 1640 pixels. 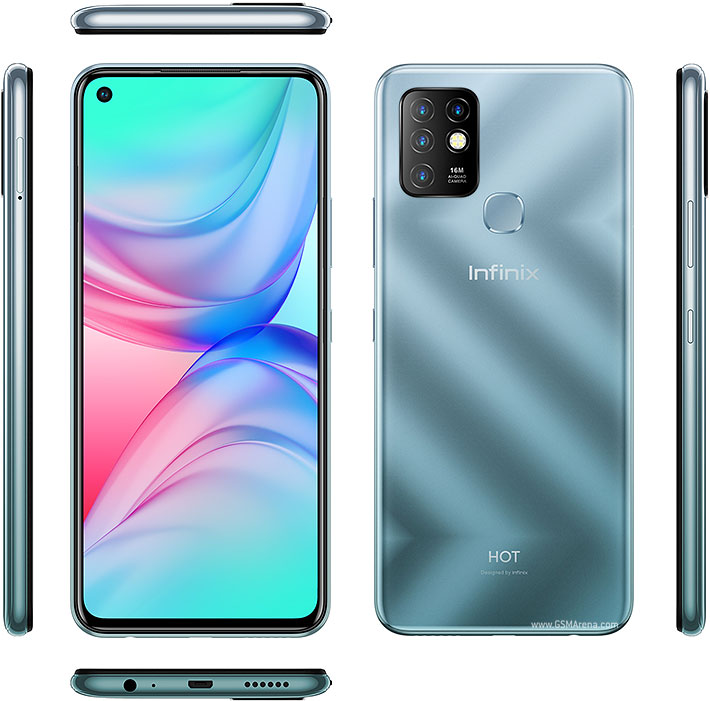 The same model numbers have also appeared on a TUV Rheinland certification. Other than the above-mentioned specs, the listing revealed that the phone will have a 5,100 mAh battery.

Unfortunately, this is all we know about the coming phone. Anyways, we will get more official information about the phone in the coming days. On the other hand, if we make a guess about its other specs, we can say that the phone will be camera-centric just like its siblings. 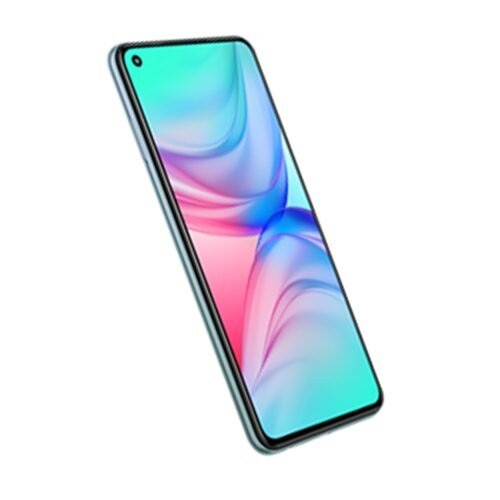 In my opinion, the coming phone should have at least a 48MP back camera and 16MP front camera. Also, the phone should have a side-mounted fingerprint reader just like other smartphones. Also, the side-mounted reader is a trendy feature these days. Let’s see what new feature the company will bring in the phone. We will update you when we will get more information about the phone. Till then stay tuned for more updates.