Infinix has revealed its Note 7 series today. The series includes two smartphones, Note 7 and Note 7 Lite. The company has listed both phones on its official website. However, the company has not announced any pricing and availability detail yet. Infinix Note 7 Series Revealed with Massive Batteries. Let’s have a look at the specs of both phones.

The Infinix Note 7 is more powerful than the lite version. It has come with a 6.95-inch 1640x720px LCD. It has a 16MP selfie camera to take the beautiful selfies. Moreover, it runs on a MediaTek Helio G70 chipset with an octa-core processor. It has 6GB of RAM and 128GB of expandable storage.

Furthermore, it has a quad-camera setup on the back. It has a main 48MP f/1.8 unit, 2MP dedicated macro, 2MP depth sensor and a dedicated sensor for low-light video with an f/1.8 lens in front.

One of the prominent features of the phone is its massive battery. It has come with a 5,000mAh battery with 18W fast charging support. Moreover, it features Infinix’ own X OS over Android 10. 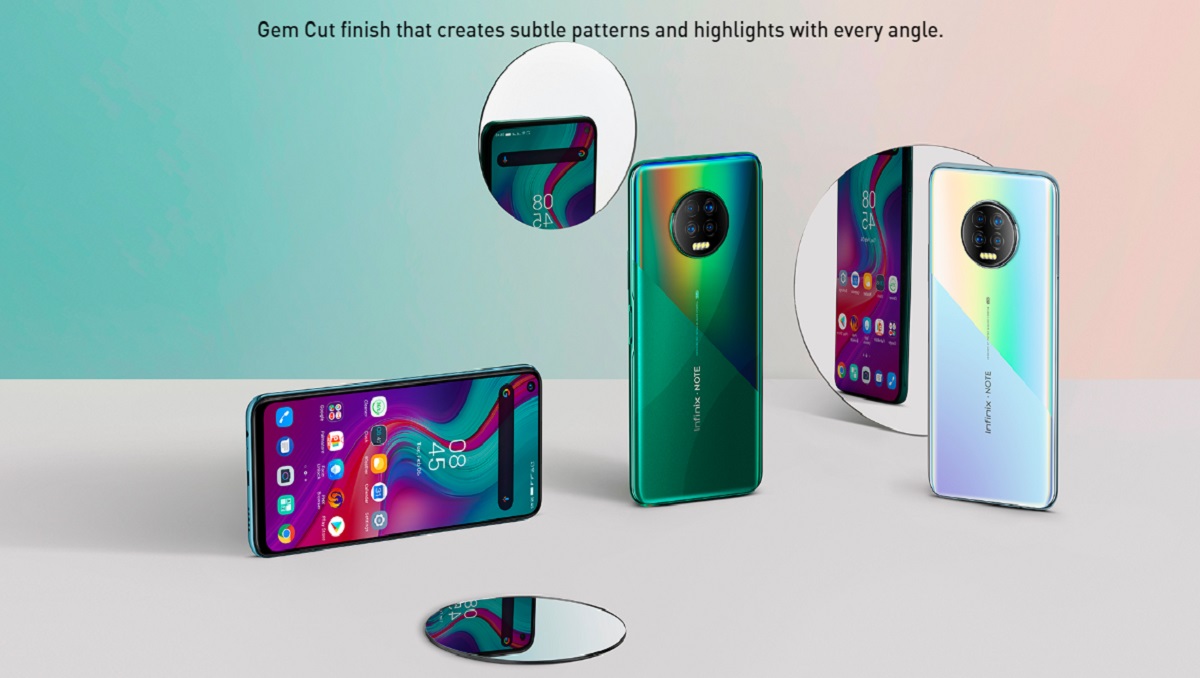 The Infinix Note 7 Lite shares some specs. It has the same rear cameras and the 5,000mAh battery with its sibling. However, it offers slower 10W charging.

Moreover, it has a 6.6-inch 1640x720px LCD with an 8MP selfie camera inside its punch hole. It runs a MediaTek Helio P22 chipset. Unlike its sibling, it has 4GB of RAM and 128GB of expandable storage.